Xiaomi's newly released Mi 11 is getting the latest version of the company's MIUI - 12.5 - a bit earlier than anticipated. The software update isn't huge but it brings a couple of new features and squashes some bugs along the way. 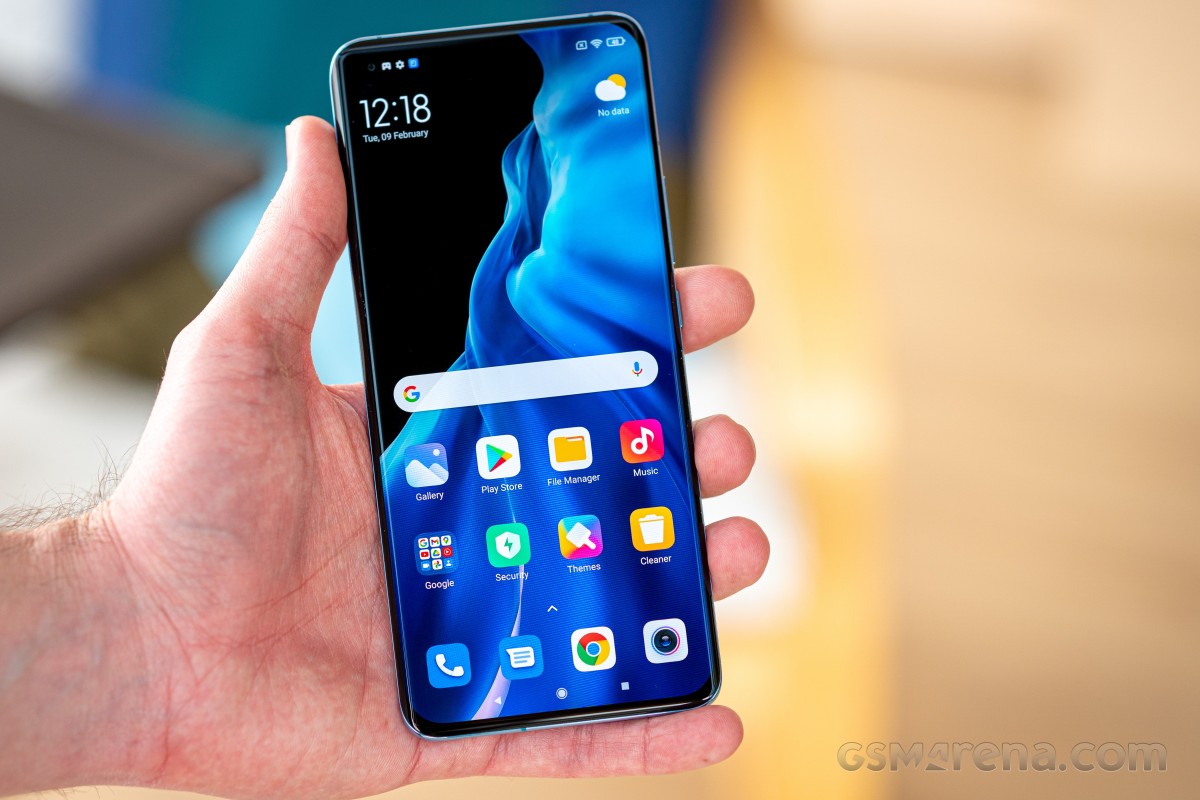 The reports are coming from Chinese owners of the handset, so the global version of the software will probably take another few weeks to arrive.

The update weighs 461MB and is said to deliver a "Android gesture Turbo" functionality, improve the chipset's performance and probably the most notable thing about this patch is that it fixes the random restarts that plague some Mi 11 phones.

Some changes to the animation effects have been introduced supposedly making the whole navigation experience more fluent and faster. Some fine-tuning to the touch response has also been done. Google's March security patch tags along too.

why is mi 11 lite not supported?

Tesla to unveil final part of its Master Plan on March 1 Huawei-backed Seres 5 to be the first EV with semi-solid state batteryPorsche is working on a seven-seat crossover EV for 2027, codenamed K1
ADVERTISEMENTS