Xiaomi’s upcoming Mi 11 flagship has been leaking left and right in the past weeks and now we might have its actual release date. It was believed to launch in January and then December and now the latest report gives us a specific date - December 29. 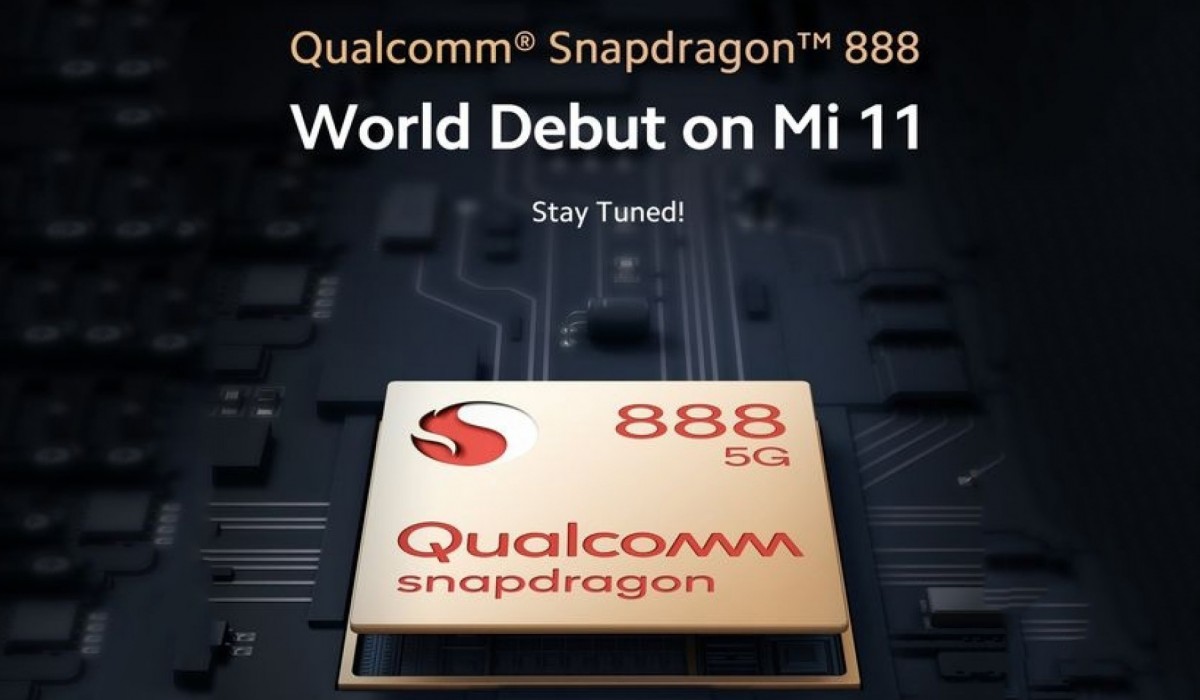 This would give Xiaomi the bragging right of having the first Snapdragon 888 announced phone. It remains to be seen if the December 29 date is actually the global launch or just for the Chinese market. A quick recap we expect the Mi 11 series to bring QHD+ 120Hz display for the Mi 11 Pro alongside a 50MP primary camera around the back accompanied by a 12MP telephoto module.

Other leaks suggest a 5,000 mAh battery with 55W fast charging, a refreshed back design and slimmer display bezels upfront.

User comments can be seen on your account. Your every comment is just passive aggressive waste of comment space. Instead of releasing your life's frustration on random peeps on the internet - seek professional psychotherapy. You will help everyo...

It's not about the bitrate. Bluetooth is plenty enough for transparent audio. That really isn't the issue for any ordinary listener. Only an issue for those who's belief system leads them to the conclusion that FLAC is the only way. . ...

Congratulations. But you are not the only one. There are many who are buying and proving themselves as fool. But sorry to see that in reality.