The Xiaomi Mi 4s goes right by the book and pays due respect to its predecessors while genuinely trying to stand out and increase its chances of getting noticed. The Mi 4s improves on both the original Xiaomi Mi 4 and the Mi 4c version with more - and expandable - storage, a beefier battery and a fingerprint sensor.

Xiaomi has tried to get the most of a screen and chipset that are not exactly class-leading stuff, and pretty much managed to stay within budget. The focus was clearly on the exterior though and it will most probably pay off. Even if you don't pay too much attention, you'll know you're looking at one of the better Xiaomis out there. 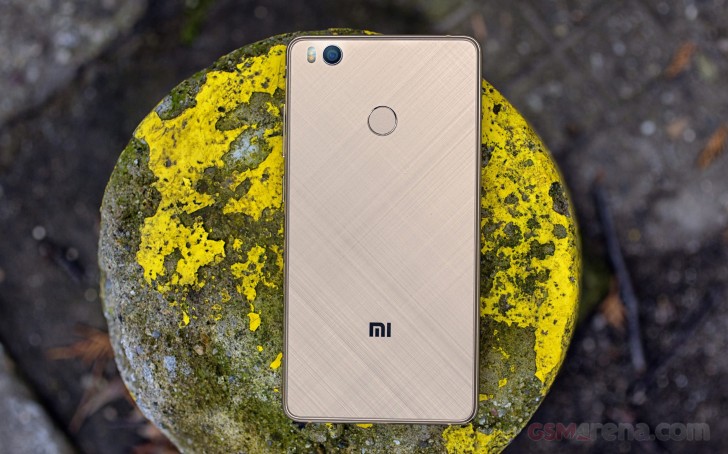 Indeed, the Xiaomi Mi 4s is a looker, and a very smooth and pleasant piece of phone to handle. It's reasonably powerful too. The screen resolution is the same as on the current flagship though the viewing quality is slightly inferior. The Snapdragon 808 that powered one of last year's major flagships, the LG G4, is a pretty good deal this season for an aspiring upper-midranger.

We did expect more from the 13MP main camera - after all the 4c did a lot better. Still, if you can live with the average 13MP shots, you can fully enjoy a rather pleasant experience with the Xiaomi Mi 4s - it's reasonably fast and responsive, good-looking and with great battery backup.

If the camera is more important than design and memory expansion, then the Xiaomi Mi 4c is a good place to start exploring the competition. Ordinary looks with better image quality pretty much sums it up.

The Redmi Note 3 has a bigger screen and metal body, but a similarly mediocre camera performance. Its main asset is the extra screen real estate.

The OnePlus X costs about the same as the Mi 4s a couple of months after launch and the ceramic black version is probably even hotter - though in fairness, more expensive. You'll get enough processing punch out of Snapdragon 801 but the Oneplus X's camera is uninspiring.

The HTC One A9 is more expensive than the Xiaomi Mi 4s, yet it can't offer anything superior but an AMOLED panel. We like its 4MP UltraPixel selfie camera, so it has that going for it. If these sound enough to justify the extra $100, then you should check it out.

The Sony Xperia M5 is a bit more expensive but it adds water-protection to those pretty looks. The IP68 rating is a tough one to beat and the M5 is also a very capable performer, with quite the camera package (21MP rear and 13MP front).

Finally, the Samsung Galaxy A5 (2016) is a real treat with a 5.2" Super AMOLED screen and capable hardware. It does great at taking pictures outdoors, and it also posted an excellent battery rating. TouchWiz isn't everyone's cup of tea, but MUIU isn't either.

The Xiaomi Mi 4s is easily likable, especially if you are a fan. Even unbiased users should be able to appreciate the attention to detail and the premium looks Xiaomi are offering at a reasonable price. Not to mention that the 64 gigs worth of inbuilt storage along with a memory card slot coe as standard. Maybe the Mi 4s wasn't just shadowing the flagship at the MWC after all. We guess we can take it as a sign that Xiaomi can sustain their recent good run.

Special thanks to HonorBuy.com for providing us with this review unit.