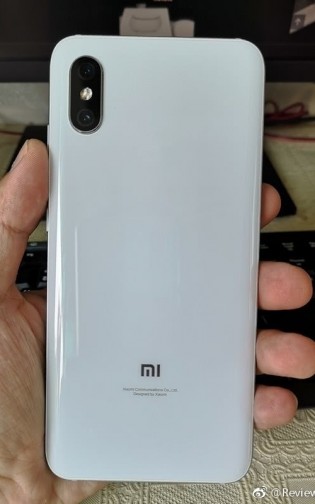 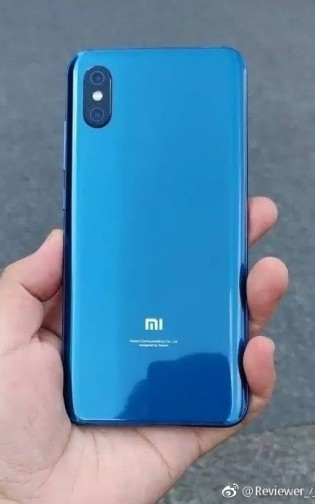 The Mi 8X, according to the leakster that posted the images on Weibo, will have Snapdragon 710 and an under-display fingerprint scanner. The body of the device has the same form factor as the regular Mi 8 with the rounded corners and curved edges of the back panel. We’ve already heard about the Comet and Sirius Xiaomi devices with OLED and the same chipset, so with one of them outed already, the other sounds like a safe bet. 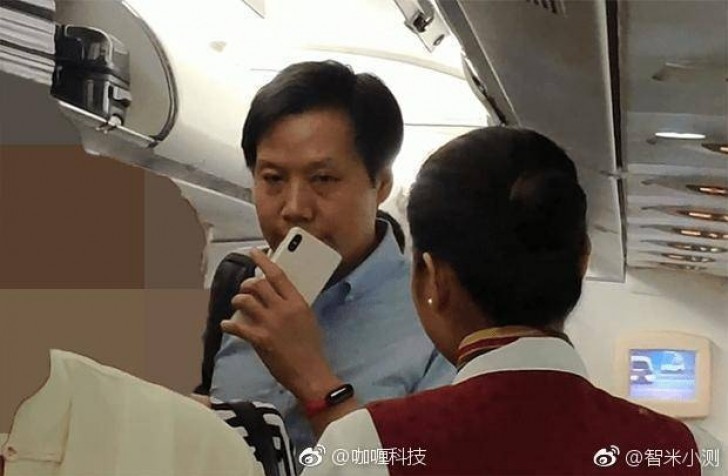 According to our tipsters, another photo surfaced on Weibo, picturing Lei Jun boarding a plane with a white unknown phone in its hand. While it might really be the Mi 8X, it looks like a Mi Mix 2S or the Mi 8 with a photoshopped fingerprint scanner out of the way.

Snapdragon 845 vs Snapdragon 710 ... not the same according to the article

It was ruled out that it was not transparent anyways :D