Another Xiaomi device was certified on TENAA, this time with the M1904F3BC model number. According to speculation, this will in fact be the upcoming Mi CC9e. While the listing does not reveal much of the spec sheet, it confirms the phone’s dual SIM support and Android operating system. We also get a good look at the design, which is very similar to the Xiaomi Mi 9. 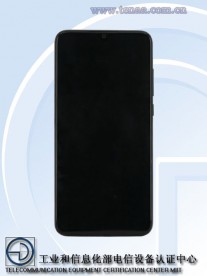 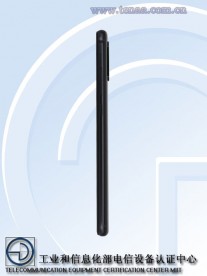 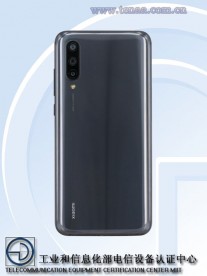 Speculations point to a 6.39-inch AMOLED panel of FHD+ resolution with a waterdrop notch and an in-display fingerprint scanner. The selfie camera will come in at 32MP while the back will house the triple camera setup with a 48MP main shooter alongside wide and telephoto sensors.

The Mi CC9e is expected to feature the Snapdragon 712 SoC and come with a 4,000mAh battery capable of 18W fast charging. Overall the device will fit between the flagship Mi 9 and its Mi 9SE counterpart. 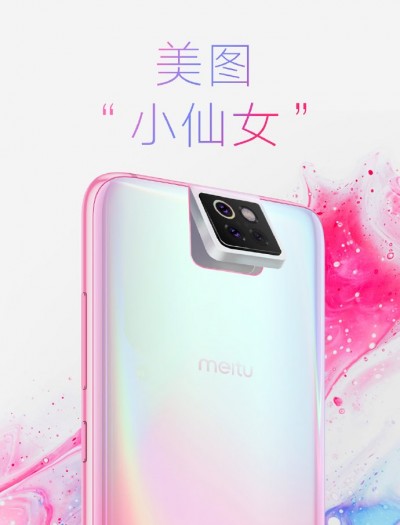 In related news, Xiaomi CEO Lei Jun teased another upcoming device on his Weibo profile code-named “Little Fairy” which is likely the Mi CC9. Thanks to a render we got our first look of the phone and its motorized flip-up camera, which looks very close to the Asus Zenfone 6 setup.

The phone will likely be the first Meitu-branded one after Xiaomi acquired the company in November. As such it will be targeted to women with specific beauty filters and a colorful design featuring shifting pink and pearl hues.

According to rumors, the phone will feature an AMOLED display with an in-display fingerprint reader and the Snapdragon 730 SoC. The flip camera is expected to come with a 48MP main sensor with additional telephoto and ultrawide modules.

As a reminder, these are just rumors at the moment so we’ll have to wait for some official confirmation from Xiaomi.

There is no small guy here, that was my point.

Indeed. With stock Android and a 5000 mAh of battery though, I think it's safe to say the 6 will last anyone awhile

Agreed. They don't have the best looking phones, but they last for a long time.