Well, Xiaomi has done it again. It made a Redmi that's an even better bang for your buck than the previous one. The Redmi S2 is snappier than its predecessors, is a great selfie master, but also improves on the back camera, too. And the best way to appreciate the Redmi S2 qualities is to see how it stacks against the competition. 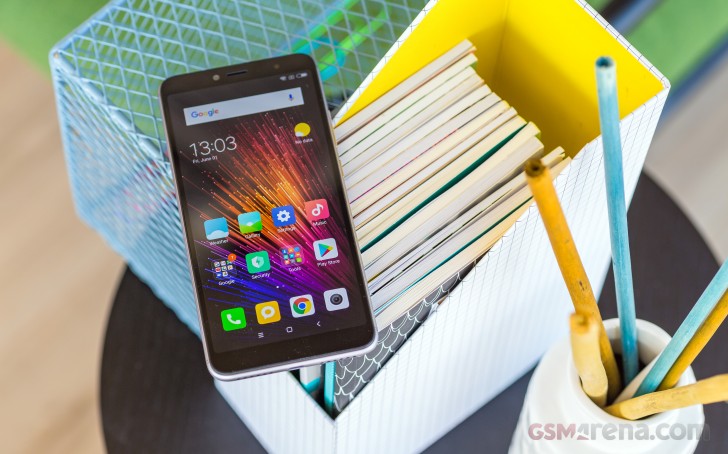 The Redmi Note 5, also known as Redmi 5 Plus, has a similar 5.99" display but with higher 1080p resolution. It runs on the same Snapdragon 625 chip as the Redmi S2, which means the S2 would offer much better GPU performance. The Note 5 lacks dual-camera on the back and has just basic selfie skills with its 5MP snapper. The Note has a better screen, while the S2 seems to be better in everything else. And cheaper.

Oppo Realme 1 is all-plastic, too, but stunningly designed it is. The phone has a higher-res screen, a faster chipset, but doesn't come with as capable cameras as the Redmi S2. Its battery life is inferior, too. The Realme 1 is cheaper though, so if dual-camera and perfect portrait selfies are not a must, maybe you should give it a try - if available in your country, that is.

The vivo V7+ has the same screen and chipset (S450 equals S625 for the most part), and is made of plastic, too. There is a good main camera and a great 24MP selfie snapper with really good portrait shots. The V7+ was quite expensive at launch, but its price has already settled down. The choice of MIUI versus FunTouch will decide the case here, if both devices are available in your market, of course.

The Xiaomi Mi A1 will be soon succeeded by the A2, but it's still a very viable offer. It's among the few metal phones you can buy in this price bracket, and has a regular 1080p screen, a Snapdragon 625 chip, and a dual-camera setup on its back that can do 4K native videos. The biggest benefit you'll get with Mi A1 is pure Android and regular updates as part of the Android One program. 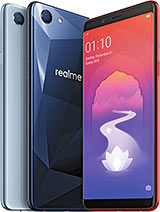 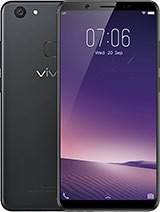 Even if we tried to argue against the Xiaomi Redmi S2, we'd fail miserably. It's one of the most powerful and jam-packed with features smartphones not only within its price bracket but probably in the next one, too. 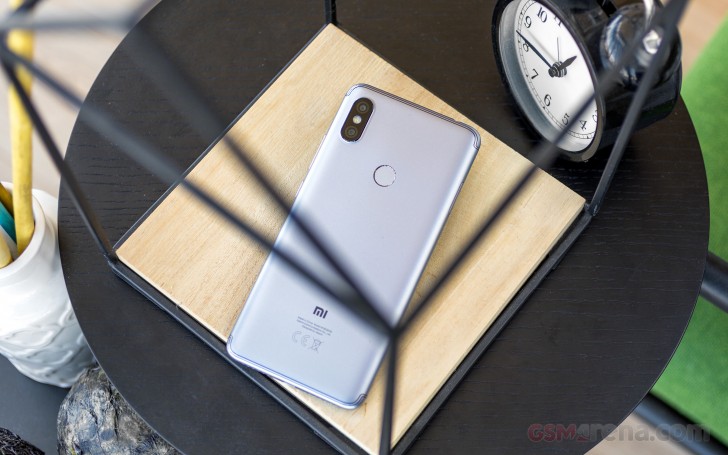 Xiaomi has mastered the skill of making cheap, powerful phones. They are defying the impossible by keeping the price ever so low while still adding new features with each new generation every few months or so. That's something Apple, Samsung, and even OnePlus could try to learn.

The Redmi Y1 (Note 5A) was among the few Redmi phones we were on the fence recommending right away. It had it virtues, the selfies being the highlight, but there were better phones priced the same. Today, in a great turn of events, the Redmi Y2 (S2) is one of the best offers, if not the best, at its asking price.

Xiaomi did it again - made a budget phone worth buying without giving it a second thought. It's that simple and if you are on the budget and Xiaomi sells phones in your country, you have to go check the Redmi S2 out.