Amazfit GTS 2 mini to be announced on December 1

Huami’s Amazfit is teasing a new product launch for December 1. The latest Weibo post by the wearables giant is hyping up a compact version of their Amazfit GTS 2 aptly called Amazfit GTS 2 mini. According to the accompanying message on the teaser post, the GTS 2 mini will feature a smaller screen alongside a lighter design and thinner profile compared to the original GTS 2, which was announced back in September. 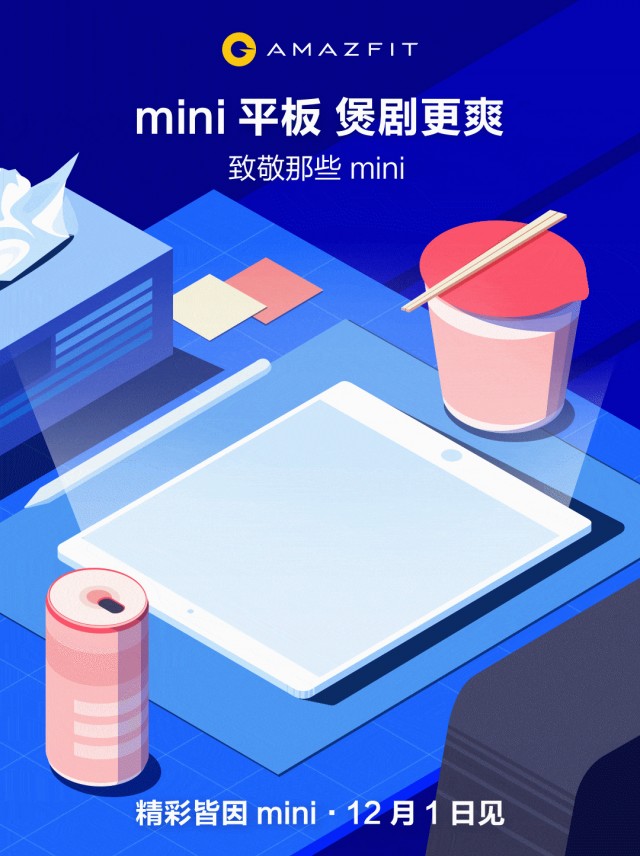 Earlier this month we came across two FCC listings for the Amazfit GTS 2e and GTR 2e which could potentially be more affordable alternatives to the regular models. We’ll keep you posted when more details for Amazfit's upcoming models emerge.

I keep looking at these because I'm all in for CONNECTED watches. Owner of Amazfit Bip and Bip S (the ones with transreflective screen and 6 weeks battery life). As soon as I see OLED in description, I close the tab, as it means it needs ges...

The smartwatch segment has seen quite a few additions in the recent times and it is always to have more and more options to choose from.