Huami introduced a smartwatch called Amazfit Pop last month, and we already reviewed it. We were quite impressed with its health-tracking options and now a Pro version is incoming. A teaser revealed some key specs of the wearable, with a promise to tell us the rest on December 1. 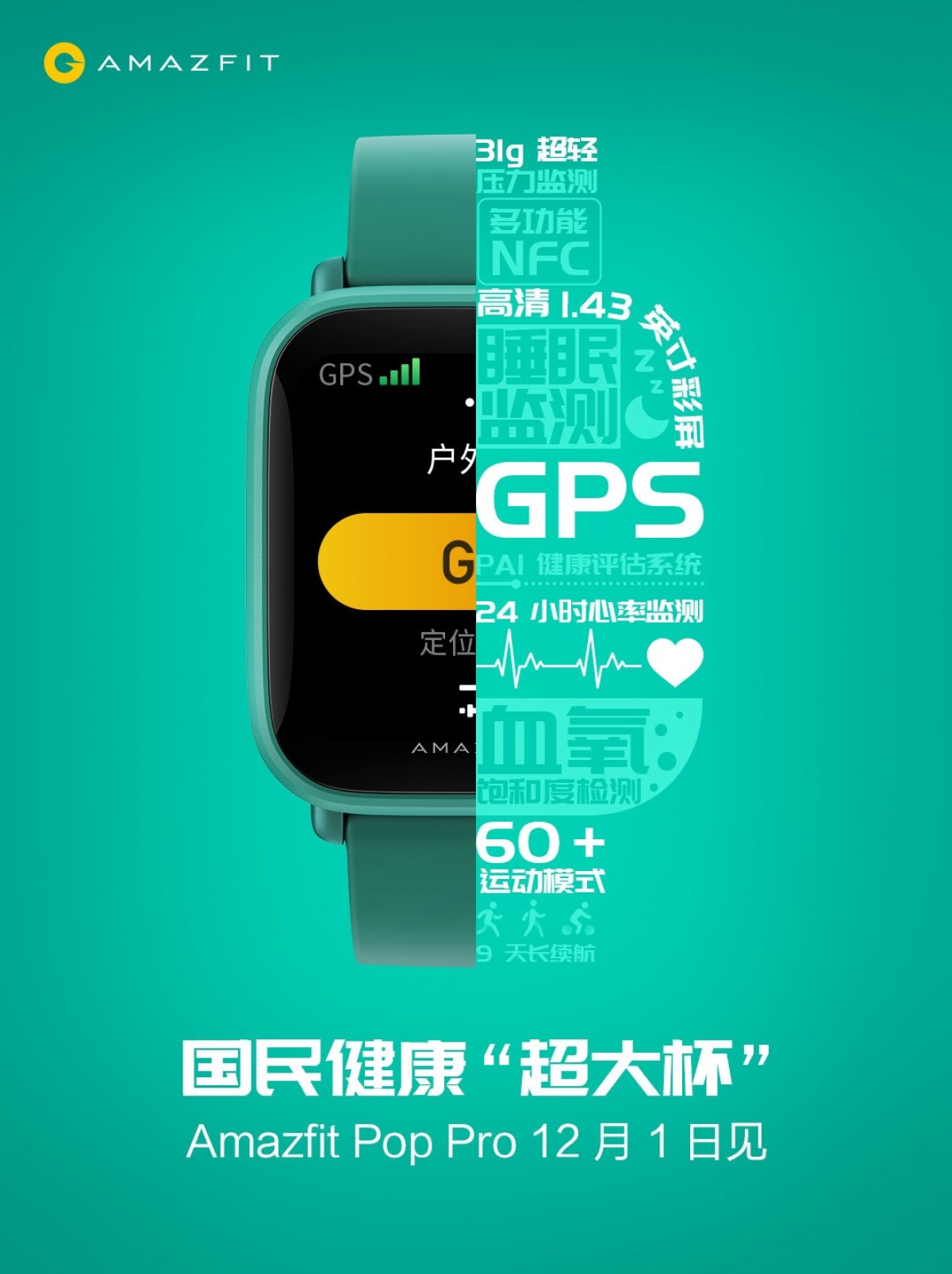 The Amazfit Pop Pro is said to have a 1.43” OLED screen, come with NFC, and 24/7 heart-rate tracking. It will bring Amazfit’s PAI algorithm to keep you active and motivated, and the wearable will have over 60 different sports modes.

Here’s where it gets interesting - all the listed specs are also available on the Amazfit Pop (also sold as Amazfit Bip U at some markets). The key difference is the new device will have built-in GPS, instead of relying on your phone for positioning. It will also have a microphone but we figured that out from fine print at Amazfit Bip U's listing in India. 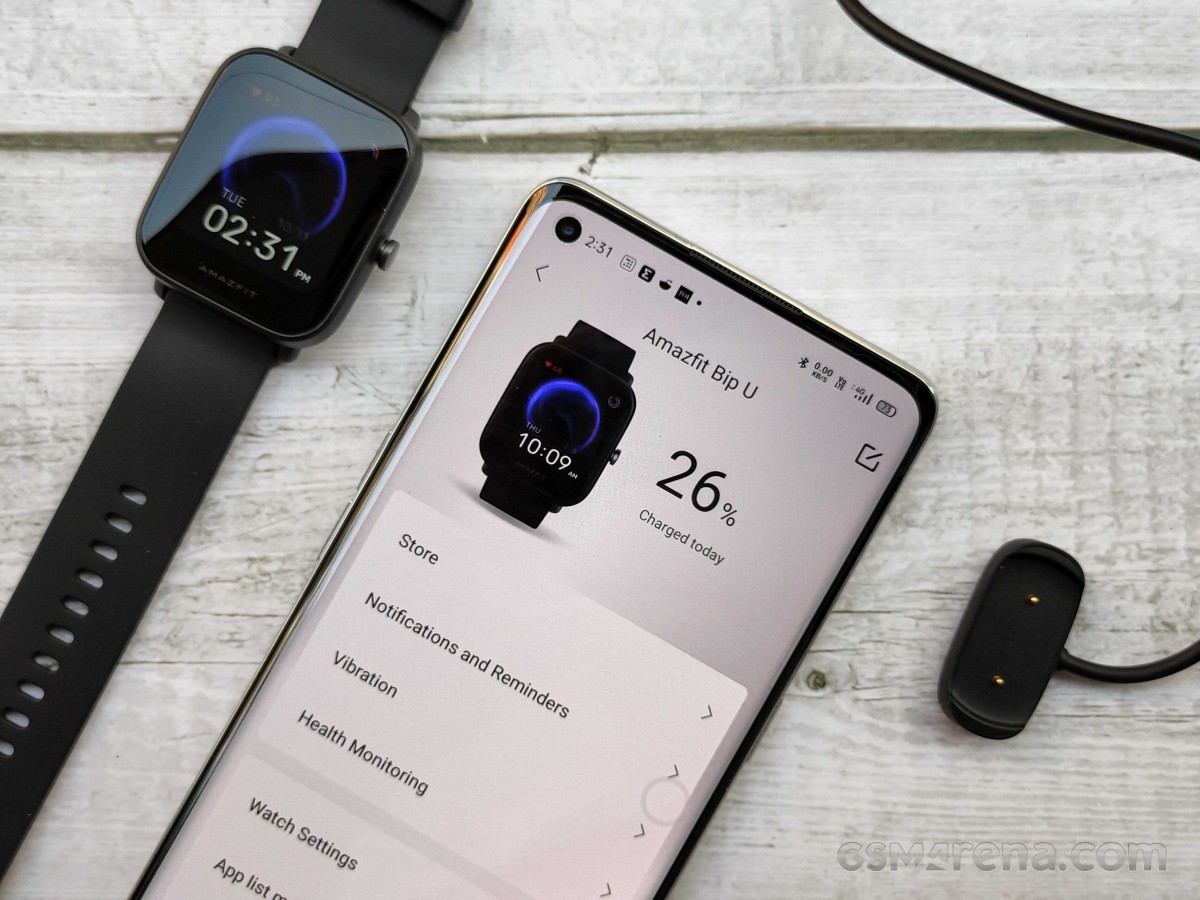 We expect the pricing to get slightly higher - probably will cost CNY399 (that’s about $60), going slightly up from the CNY349 tag of the regular Pop. The gadget is pictured in Green and we hope Amazfit will also bring it in Black and Pink.

It's a way to grow a market and his market share :(

Forget Upgrade There is no AFTER SALES SERVICE from Amazfit. So it's useless to buy this watch. Money is wasted. They don't have address, Tel No., No reply from Support form or Email. It's #AmazfitFraud not Amazfit.

Nfc on these Chinese watches only works for Chinese payment and transport. Depends on local links with banks etc, not just the tech