Android 9 Pie for the Nokia 8 is finally rolling out

The Nokia 8 is finally ready to taste Android Pie. HMD Global has started rolling out the update to all units today. This is the stable release, following a beta build that was outed around a week or so ago. It looks like no huge bugs were found in that one, or at least nothing that couldn't be fixed quickly.

This update has been a very long time coming. At some point we even heard a rumor that the company was intentionally delaying it, after having missed its initial deadline of releasing it in November. All's well that ends well, though? 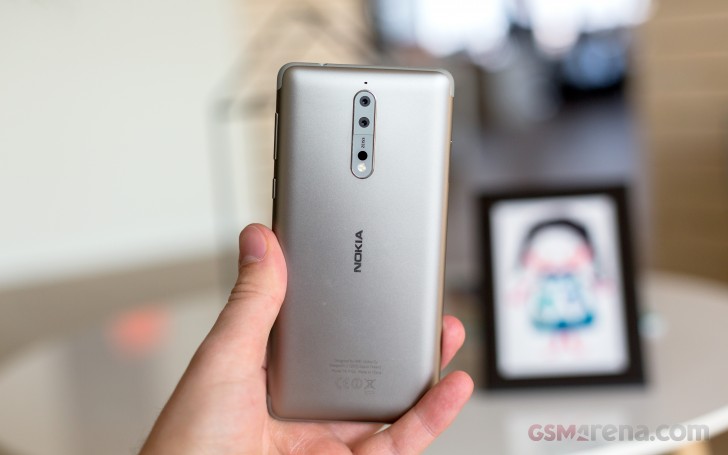 The update comes with new system navigation, a new Settings menu, redesigned notifications, and the December 2018 security patches. Additionally you also get Adaptive Battery, the feature which prioritises your most commonly used apps and services and doesn't let the others needlessly feast on your mAhs. Adaptive brightness is also in - this automatic system learns from your manual adjustments over time.

I ordered Nokia 8 dual simftom konga. But the single din variant was delivered to me. Pls is there a way to upgrade it to use dual Sims

My main issue: WiFi Calling is not working, after update. Very big issue for me.