Apple removes all user reviews and ratings from its website

A report from AppleInsider cites a reader who noticed that Apple removed its “Ratings & Reviews” tab from all its product listings. They were removed from all items listed on Apple’s website in the US, UK, and Australia. This would suggest that the removal was indeed intentional. 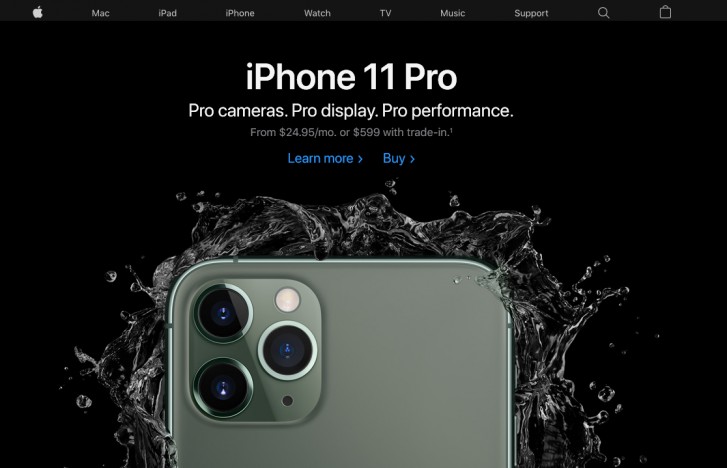 Using archived versions of Apple’s website, it was determined that the change became effective November 17, two days after the new 16-inch MacBook Pro launched – it isn’t clear if this is a coincidence or an intentional move. 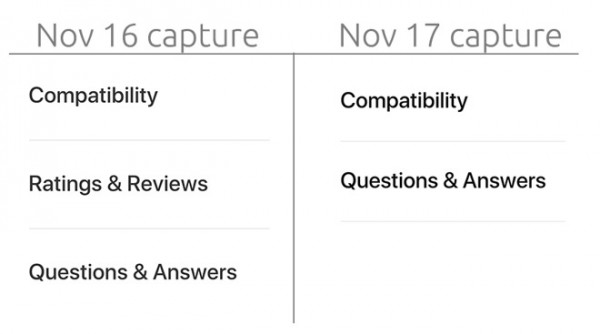 User reviews offer a kind of transparency with products. It gives customers a chance to consider potential qualms that other customers experienced with a product before purchasing them. Now that they’ve been completely washed out of the website, what kind of message does that send to customers of its products?

Perhaps it took its ratings down in an effort to stop hateful reviews. Apple TV's original series The Morning Show was recently subject to lots of bad reviews, many of them coming from "Apple haters" as revealed in Recode's interview with the director of the show.

If it really true that haters are doing so just for hate, you have to wonder if people have nothing else to do!

Come on guys. Can you please stop writing negative reveiws about Apple???? You just make Apple products more expensive, cause more people most activley watch, control and delete these reviews and we have to pay for it.

Yeah like there's really no evidence to show... for real...