We already know the Asus ROG Phone II will be the first phone to ship with the newly announced Snapdragon 855 Plus. We even got to see the phone in the flesh and now the upcoming Asus gaming phone passed through China’s TENAA certification agency revealing a preliminary spec sheet.

Four models of the ROG Phone II bearing the ASUS_I001DA, I001DB, I00DC and I00DD model names appeared on the certification agency site. The dimensions are 170.99 x 77.6 x 9.78 mm and the design is slightly refined from last year's model. 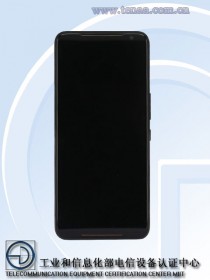 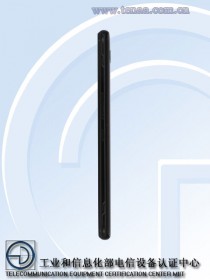 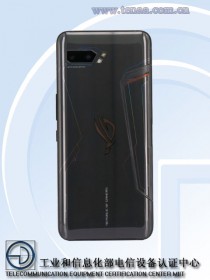 Upfront, we have a 6.59-inch 18:9 display which will offer a 120Hz refresh rate. The top and bottom bezels appear quite slim and will house dual stereo speakers. The lack of a physical fingerprint reader on the back confirms the ROG Phone II will opt for an under-display solution. Around the back, we have a dual-camera setup alongside a dual-LED flash.

The battery department brings in a 5,800 mAh cell, which should be enough to power long gaming sessions. The ROG Phone II is also expected to ship with a 30W fast charger.

With the official announcement around the corner, we’ll know all the details and pricing after next Tuesday’s event.

I understand your point, but at the same time look at all the phones coming out nowadays. they are so powerful they can easily handle all kinds of tasks and come close to PCs. Sure there are things you can do much better on a computer since you can u...

So then, you only use your phone to make a few calls and send a few texts then? Are you still using a Nokia? Or Sony Ericsson? Perhaps BlackBerry...? Since Android or iOS is so derogatory to you...