BlackBerry is well into its second comeback year and it has been getting plenty of attention. The Canadian company's KEY2 is a well-refined successor to the KEYOne. It brings a new dual-camera system, which is a first for any BlackBerry. Along with this, an updated CPU, increased RAM, and a new keyboard with improved tactile movement and feedback.

The KEYOne was criticized for being too slow running the Snapdragon 625. The KEY2 doesn't get a higher-end CPU, but it does have a higher-end mid-range CPU from Qualcomm - the Snapdragon 660. 6GB of RAM keeps the UI running smoothly while base internal storage has doubled to 64GB. 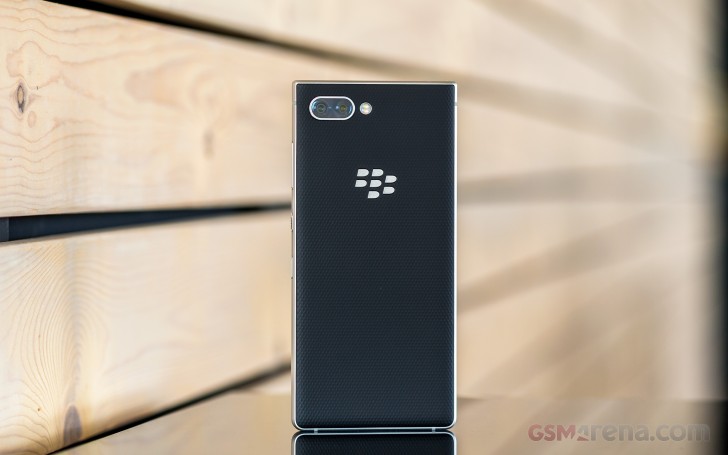 The overall look of the phone is less curvy, so look for more straight lines and bold corners. Gone are the chrome accents in favor of matte finishes on both the metal accents and the keyboard's keys are no longer glossy. The grip pattern has been replaced with a nice diamond one for optimal holding comfort.

Currently, BlackBerry is competing in unoccupied waters. There is no other mainstream smartphone that offers a compelling physical typing experience. For this reason, the BlackBerry form factor is appealing to past (and even current) owners of legacy BlackBerry devices. The KEY2's keyboard is an appealing feature of the phone, and one that BlackBerry has built to the likeness of the BlackBerry Bold 9000's keyboard. 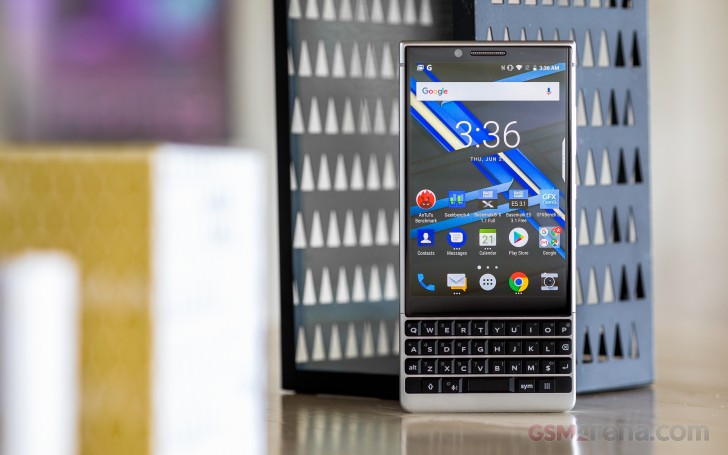 The BlackBerry KEY2 may not be the one to put the BlackBerry back under the mainstream consumer's radar, but it sure is something that can appeal to many customers on the business enterprise level.

We didn't expect the KEYOne's camera to perform the way it did in our review. For this reason, we have high hopes that the KEY2's new dual-camera will deliver even better looking images and improved low-light performance - more on that in the camera section.

The KEY2 is going to be available in several regions and packaging may vary from market to market. Our North American variant included a SIM tool, Quick Charge adapter, a USB-C cable, and some nice-looking earbuds with replacement tips. 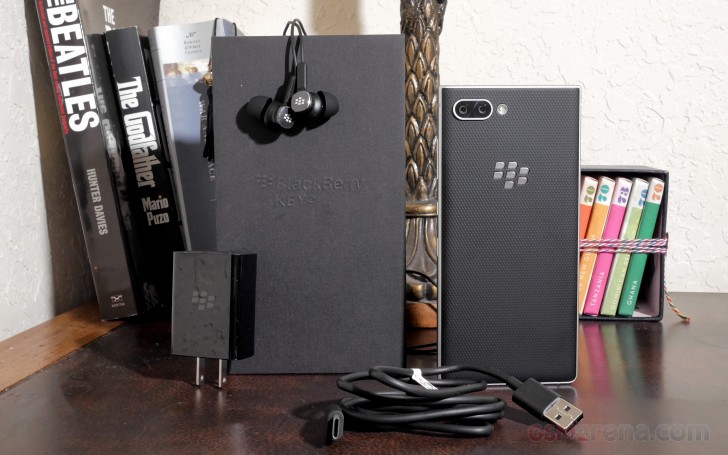 Next up, we'll take a closer look at the design and hardware feel of the KEY2.

I am Going to bye one

Is this available in ph?