Counterclockwise: Android grows up, goes to Play and make friends

It was six years ago when Android became the dominant OS in the United States - until the end of 2010, it was BlackBerry that commanded that market, while Apple’s fledgling iPhones held the #3 spot. BlackBerry, the OS, is gone now, but at least it outlived Palm (which was #4 back then).

This really was a long time ago, before even the Google Play store was born. Back then you would download apps from the Android Market while books, music and videos had separate stores. Five years ago Google pulled a Charlemagne and unified its web territories and Play was born. It recently celebrated its 5th birthday. 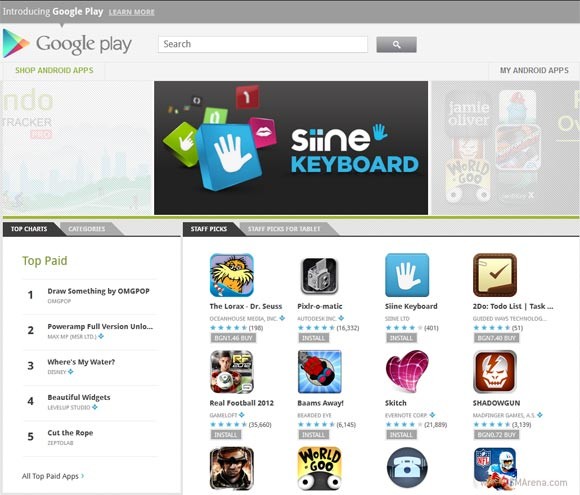 Three years ago Android had established itself as the dominant mobile OS with one prominent detractor - Nokia (puppeteered by Microsoft). The company did make a half-hearted attempt, the Nokia X phones. Unlike today’s pure Android-powered Nokias, the X lineup was molded into a pseudo Windows Phone. History will do well to forget those. 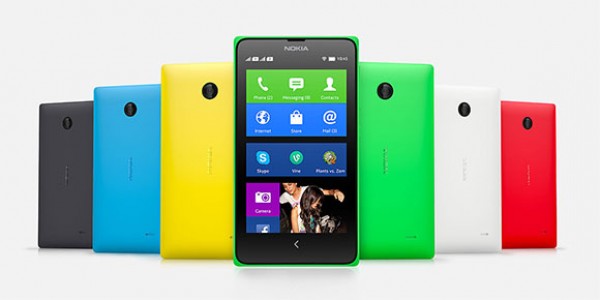 BlackBerry - now also firmly in the Android camp - is trying to resurrect hardware QWERTYs. But it was six years ago again that those were in their heyday. The Nokia E6 was appearing in tantalizing leaks while the Nokia E7 was just going on pre-order. The E6 merged touchscreen with hardware QWERTY in a bar form factor, similar to the BB Keyone, while the E7 had a flip out screen that revealed a large landscape keyboard. 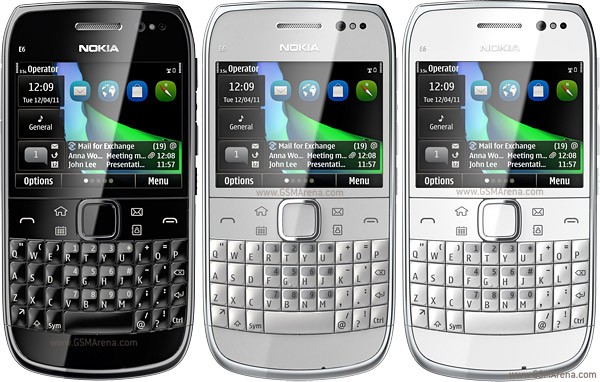 To be fair, touchscreens are now much more capable than they were back in the day - it was a long road of ever higher numbers. As far as four years ago we were on the lookout for the cheapest phone with a 1080p screen, just north of €100. 1080p is still the norm for the more upscale devices while QHD maintains a premium price. Not for long, perhaps, as Sony is having another crack at mobile 4K (this time with HDR!).

as far as blackberry and their physical qwerty keyboards, people still want those, get asked at least once a day by customers for phones with a physical keyboard, theres still a market, even if its a small amount of people... (I work in a phoneshop)

Tablets are dying. you will never see a 4k android tablet. Galaxy view have lower midrange internals so it's successor won't pak a 4k I bet. Neither the galaxy tab s4 if you want to bet. 1080p is best I agree but 4k is useful as mobile VR is trend...

Htc hero first garner some attention. But from 2009 to 2010 motorola droid catapulted android to number 1.