After receiving the green light by the European Commission, Google completed its acquisition of Fitbit earlier this month. And starting today the Google Store is promoting Fitbit wearables. That’s all for the moment, promotion, you can’t actually buy any of said wearables from the Store. 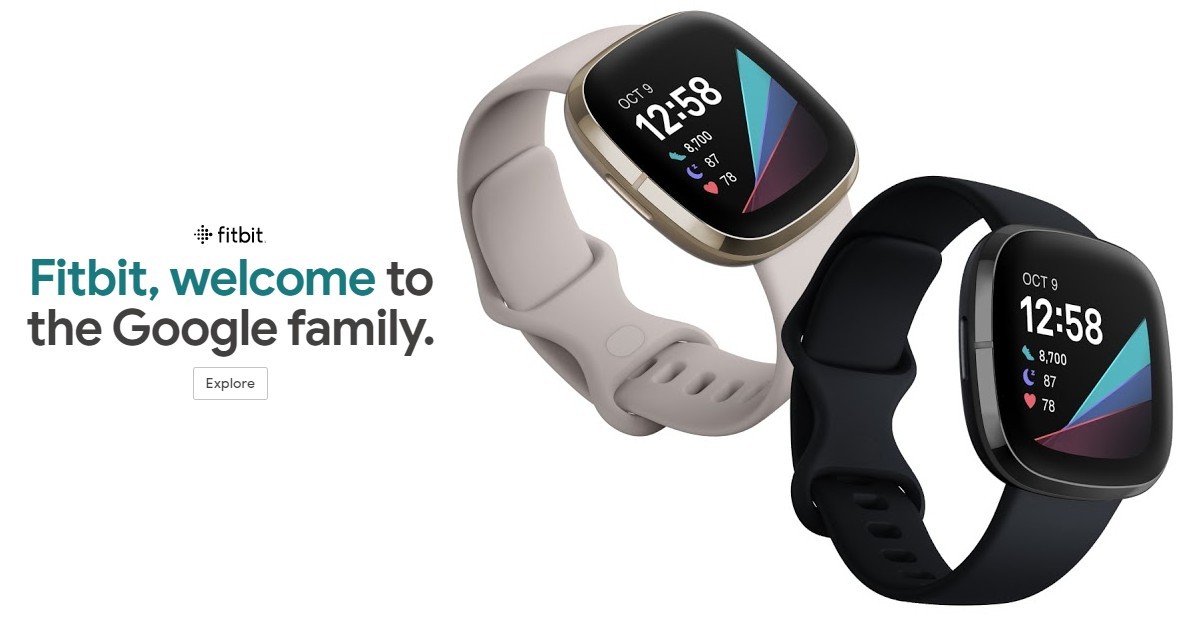 Instead, the Explore button redirects you to the Fitbit website. That will probably change, for example you can buy Nest hardware directly from the Google Store.

Google is already integrating data from Fitbit wearables into the Google Assistant. It started with the Sleep screen from November, but that has now been replaced the Wellness screen. This feature will be display sleep, exercise, nutrition and general wellness data on smart displays like the Nest Hub.

PS. The Antitrust Division of the US Department of Justice is still investigating the acquisition and has not reached a final decision.

Why do i not trust the American firm at all 🙄