A famous Weibo and Twitter tipster called Ice Universe, published two design schematics of the Samsung Galaxy S9+ and Galaxy Note9. The graphics reveal that the positioning of the dual camera sensors correlates with the size of the battery, so that's why the Note9 might end up with horizontally-stacked cameras. 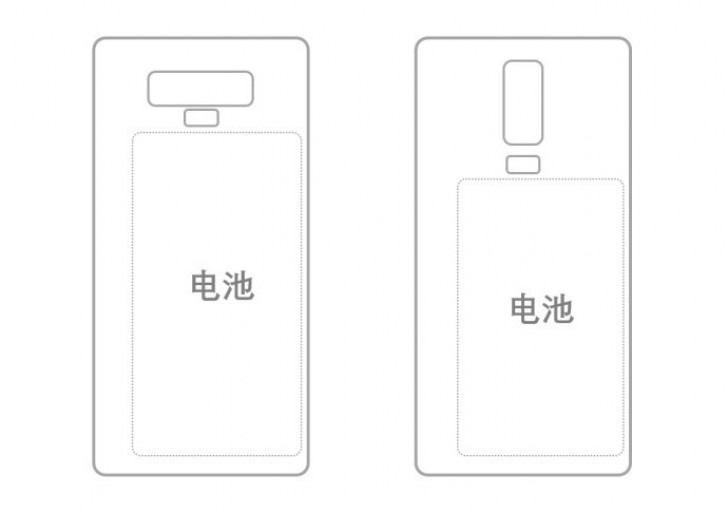 If this is true, the Galaxy Note9 will incorporate a slightly bigger battery. But due to customer complaints about the Note8's fingerprint reader being placed too close to the camera sensor and when reaching for it, they are smudging the camera lens. Luckily, the Note9 will go for the more convenient positioning with the scanner just below the cameras.

This appears to be in line with the leaked TPU cases and CAD renders from last week.

Of course, tons of other hardware needs to be taken into account when designing the Galaxy Note9, but since the battery is the thickest and biggest component, the camera sensors simply can't fit over it. The initial rumors suggest a 4,000 mAh capacity - this should be a big one for sure. 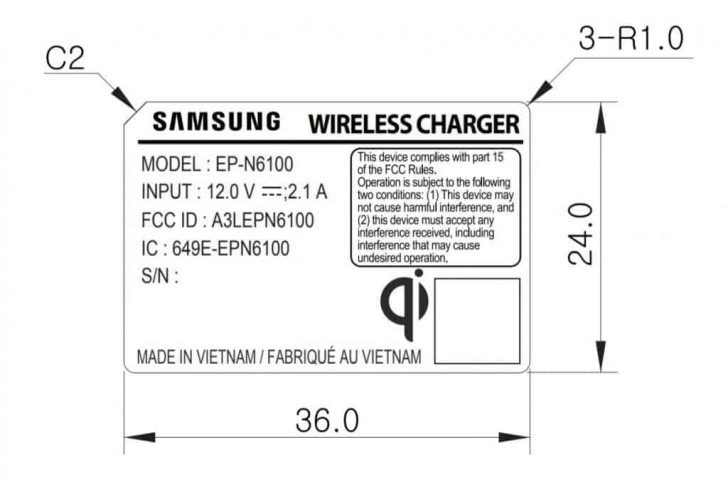 Better yet, according to the latest FCC report the Samsung Galaxy Note9 will come with a faster wireless charger to make sure it doesn't need to spend hours on the dock?

this would be the next note 7 with 2x explosion. the bigger the battery the wider the explosion the faster would charge the fast you would be harm.

If you never consider opinions different from your own, you're always right by default.

Lol I had a Lumia 1520 as well. I changed to a Honor 9 though, when microsoft announced that windows 10 mobile would be closing down.