Google Glass Explorer Edition has been living on life support since the company stopped producing the super-expensive sci-fi-looking wearable in 2015, barely getting any updates. Unsurprisingly then, Google is now going to be pulling the plug entirely this coming February. The last software update that's just been released is in preparation for that.

This final update needs to be installed manually (Google provides detailed instructions) and removes the Glass' connection to backend services as well as the ability of the device to use your Google account - so no Gmail, YouTube and such on Glass anymore. The thing will still be able to pair with a phone via Bluetooth and will retain some functionality like taking photos and video and running sideloaded apps.

The Enterprise Edition of the wearable won't be affected and support for that will continue. 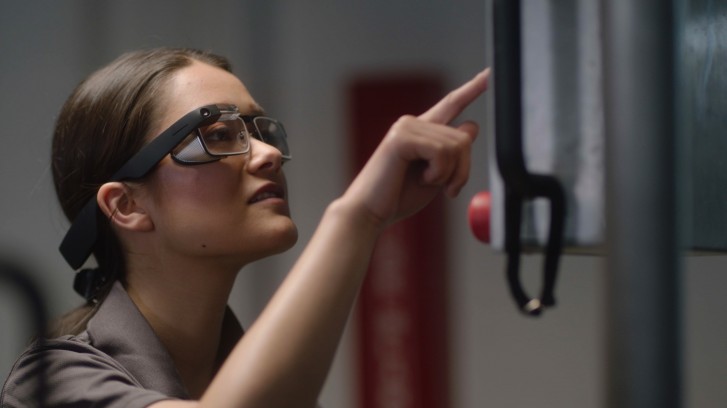 I thought Google Glass would be a big hit and everyone would be wearing some form of holographic lens by 2020. Technology looks to be stalled in this area.

Unfortunately, I'm. Also I had no idea about those plans, I stand corrected. Thanks