The renders aren't official and offer an educated guess as to what the Galaxy S11e will look like.

Right off the bat what grabs the eye is the selfie camera, centrally-embedded into the display. 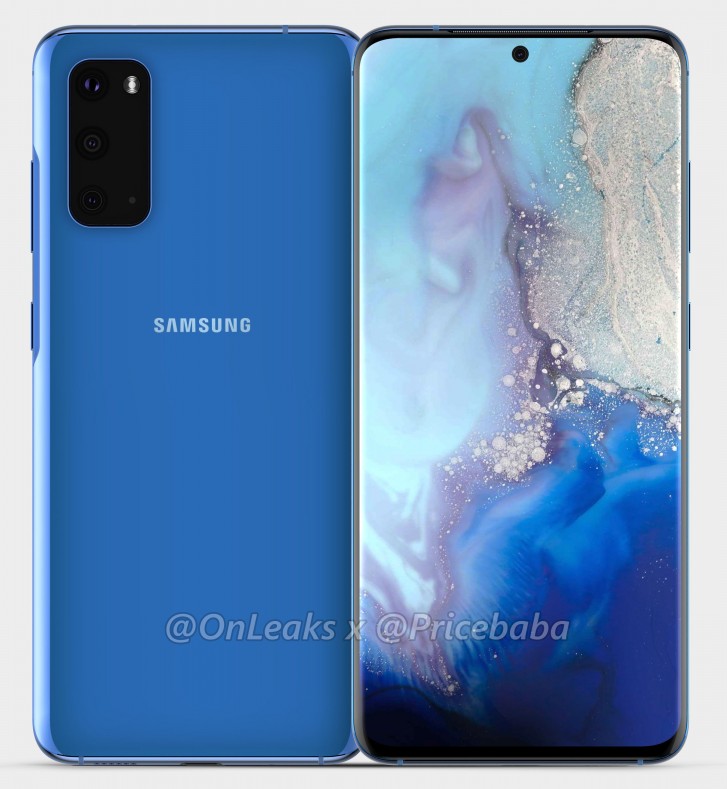 On the rear the Galaxy S10e successor adds a third camera, likely a telephoto of some sort. Another key difference is the slightly curved screen - the Galaxy S10e's is flat. 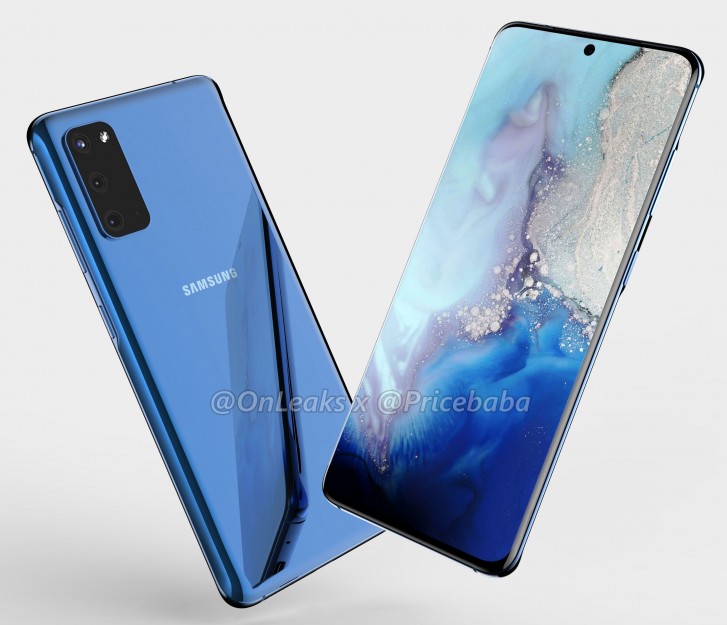 The right side of the phone is host to a power button and volume rocker. Notice that the power button is just a button, not a fingerprint scanner, which points to an in-display one. 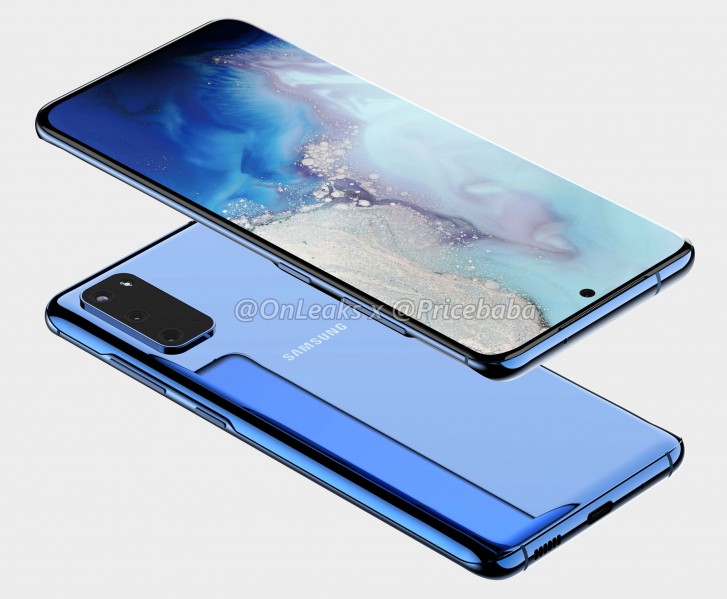 The Samsung Galaxy S11e will be quite compact at 151.7mm x 69.1mm x 7.9mm, matching the Galaxy Note10 (the small one) for height, but in a much narrower body. The camera hardware is as of yet unknown. It would be logical for Samsung to equip the Galaxy S11e with its new 108MP main camera, which is expected to be a highlight of the Galaxy S11 lineup. The other two modules should be a non-periscope telephoto and an ultrawide.

So you would do the engineering for them?

I totally agree! Curved displays are the main reason I stopped buying the "S" range of Samsung. I love the S10e because of that, it's compact, and has normal display (reminds me a bit of a great S7), unfortunately a bit short battery life, crappy fin...

Does this mean the compact S10e did not sell well?