Honor MagicWatch 2 was revealed last month as part of an event that also saw the arrival of Honor V30 and Honor V30 Pro smartphones. It debuted in China with the United Kingdom availability coming just two days ago.

More markets are about to join the fun in the early days of 2020 so we decided to take it for a spin and see whether it's going to be a worthy purchase. 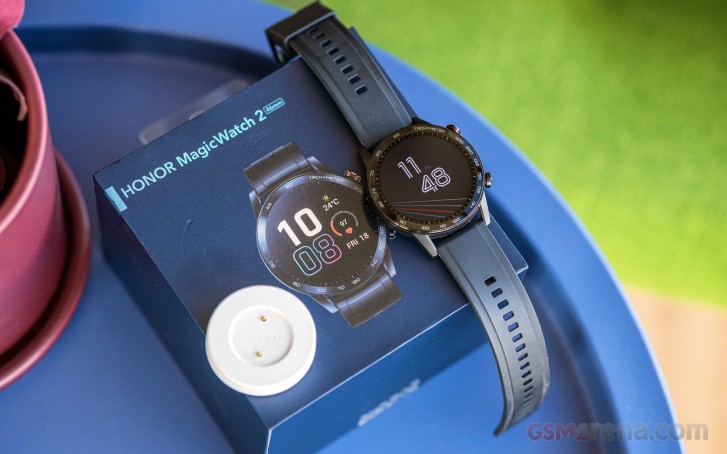 The MagicWatch 2 is a new wearable in Honor’s portfolio, but it looks a lot like the Huawei Watch GT 2 that we already reviewed. Of course, the subsidiary did all its best to differentiate itself and the result is a different design on the outside.

The 46 mm watch face is completely covered in protective glass with a different-shaped bezel. There is also a tachymeter on the rim, but it is entirely decorative. The two buttons on the side are not crowns like the Watch GT 2 - they are flat and still keep spinning, but now the top one has a neat red accent. 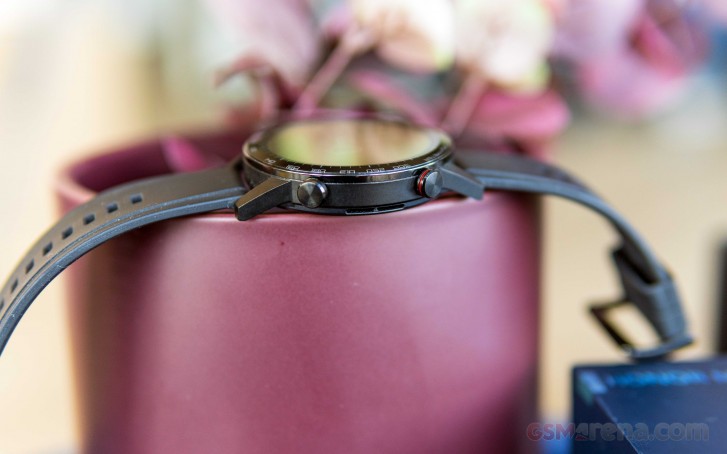 Honor MagicWatch 2 runs LiteOS, which isn’t really a surprise. With the top button, you open the rudimentary menu, while the bottom one is for quick access to your activities, but you can change it to bring up anything from Settings to Breathing Exercises. Since the watch is made to be coupled with the Huawei Health app, you can select the default home screen either the phone or use a long press to select from the ones installed in the watch.

The software in the Watch GT 2 is carried over to the MagicWatch 2 as well, since it is pretty much the same on the inside - basic features are well covered, but there's little in terms of extra functionality and third-party inclusion. Huawei Health supports pairing with Google Fit in theory, but in practice, it's not working reliably. 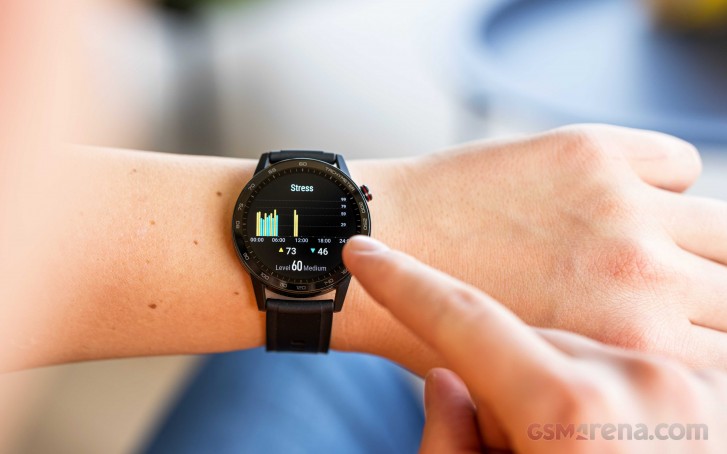 The biggest thing in the Honor MagicWatch 2 is the battery life. The first iteration went for six to seven days on a charge, but now the company says it can go twice as long thanks to the Kirin A1 chipset that manages resources way more efficiently.

Our tests proved that even with a constant heart rate ratio, the battery can easily go about 10 days. If you are don’t want your notifications both on the phone and the watch, 14 days is a doable period between two charges. 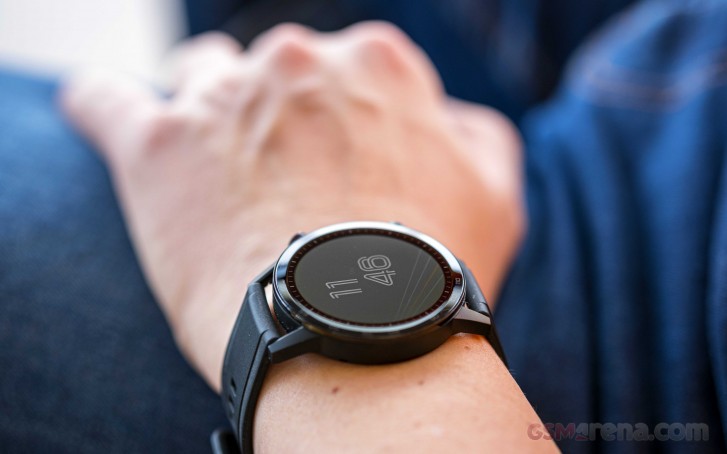 Honor borrowing things from Huawei is not necessarily a bad thing - it also inherited the multiple activities and features. You can track several types of runs, swims, and walks. You can also calculate your indoor or outdoor cycling, and there are some gym activities supported like going on the rower or the elliptical.

Another sales point is the calculated VO2Max - in theory, it is the rate of maximum oxygen consumption measured in mL/kg/min. In simpler terms, it is a score that tells you whether your overall fitness performance is good or bad. You can also measure your stress levels and there are messages that tell you to calm down, when needed. 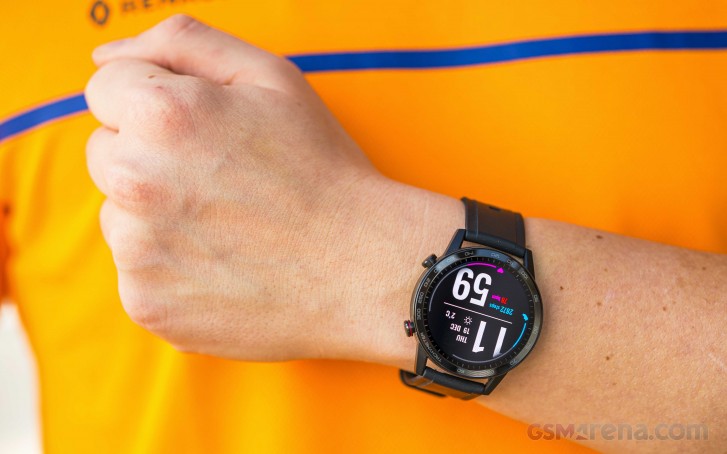 While the MagicWatch 2 has a lot in common with the Huawei Watch GT 2, it still has distinct looks and feel, and it's always nice to have more options.

Another reason why the MagicWatch 2 might be our preferred choice is the sweet low price of £160 for the 46mm variant. Seeing how you are losing nothing in terms of functionality this is arguably the far better deal.

No. It doesn't have either

I wonder dose it have compass and/ or Altimeter? How about track back function in hiking or climbing like GS Pro Model ?

Good watch for us