Honor announced the View 10 back in December as the global version of its phablet, called Honor V10 at the Chinese market. The Huawei subsidiary introduced the phone as a cheaper alternative to the Mate 10 series with an impressive 16 MP + 20 MP B/W dual camera and tall 5.99” FullView display. At first, it was introduced with 4 GB RAM or 6 GB RAM, but today the company announced an 8 GB version is on its way and will be on sale on August 14. 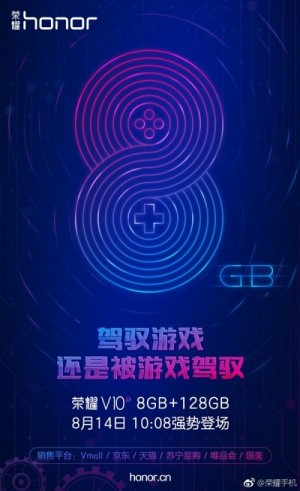 The Honor View 10 has Kirin 970, and as all devices with the high-end chipset from HiSilicon, should have GPU Turbo, although it might arrive out of the box. The phone has EMUI 8.0, based on Android Oreo and an impressive 3,750 mAh battery that managed to impress us back in our review with its 0 to 50% charge in 30 minutes thanks to the Super Charge technology. 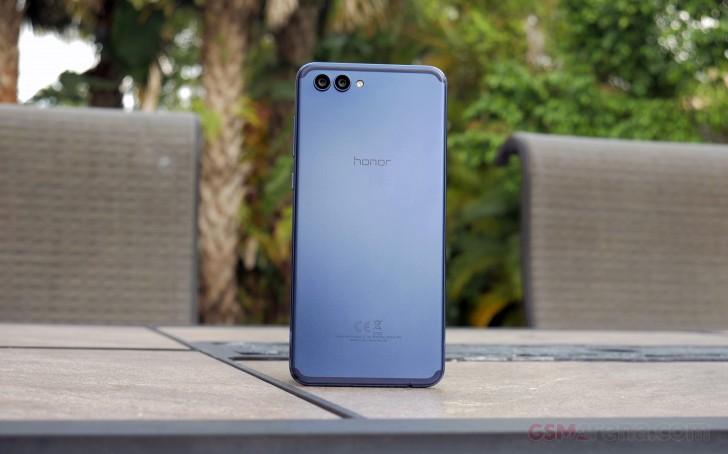 Next Tuesday the new variant should appear at major online and offline retailers in China - JD.com, Tmall, Suning, and Huawei’s own Vmall. Price is not announced yet, but it should be higher than CNY3,500 which was the price tag of the 6/128 GB version.

I'm still doubting the A77, but if they do, that'll be bloody awesome!

At least NOT in RAM amount and some prefer metal back. And you can always get the much cheaper 4-6GB RAM V10.

But Mate 10 is better in everything