The HTC Grip fitness tracking smartband was unveiled back in March at this year's Mobile World Congress (MWC). At that time, the company said the $199 device would arrive in the US in spring, but that never happened. It was later revealed that an improved version of the fitness band will be launched later this year. 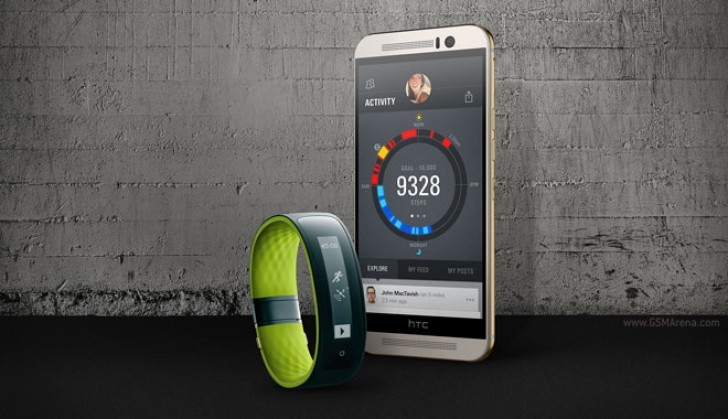 However, looks like the device, which is built in collaboration with Under Armour, has been delayed yet again. In a statement to Phandroid, the Taiwanese company effectively confirmed that the product would be launched "early next year." Following is the full statement:

"As we continue to develop the Connected Fitness platform and elevate our product offerings, Under Armour and HTC have decided to launch a fully integrated digital ecosystem of products early next year. This global launch will provide the tools needed to help athletes of all levels track, manage and improve their health and fitness. Our teams have done a remarkable job bringing these products to life and we’re excited to share them with the public soon."

Let's hope the Grip doesn't get delayed any further.

Hello, Gear Fit. Oh, Microsoft also used the same design in their smart band. I guess all manufacturer found that rectangle shape is now officially a norm for fitness band. I'm glad this design is used instead of round faces.

no one cares whether it out or not anyway .