6. The competition, pros and cons, the verdict

The Huawei P30 Lite is worthy of the P30 branding and you can tell. It has the eye-catchy design of the P30, and the triple camera can hold its own in its class.

Cuts had to be made though, and we can safely assume nobody expected the flagship Kirin to be within the Lite model. Luckily, Huawei's Kirin 710 is very much capable of handling heavy duties and intense gaming and it won't disappoint. 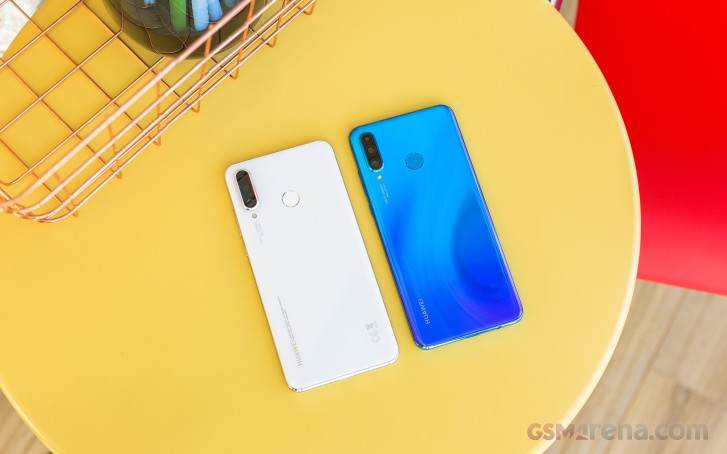 Unfortunately, the tri-eyed camera at the back is of no P30 quality. It has a high-res main sensor (at least our 48MP review unit), and then an ultra-wide-angle snapper, but there is no telephoto cam. But lacking optical zoom is understandable and nobody really expected the Lite to have it at this price point.

It's just that the Lite's camera may be well-spec'd on paper but it can't live up to the expectations and in the end, it's just your average regular+wide mid-range camera at best. Then the video recording turned out to be very poor across the board. The excellent portraits are probably the only reminiscence of the top-end P30 snappers.

Finally, the Huawei P30 Lite isn't expensive at about 380 (at time of writing) but is not a cheap phone either.

Samsung is offering the Galaxy A70 at the same price, and it has more to show off. The A70 has a Super AMOLED screen with an under-display fingerprint reader, a faster chipset, a larger battery, and more promising triple-camera, especially when it comes to video capturing.

Then the Galaxy A50 is about 100 cheaper, and yet it also tops the Lite with a Super AMOLED screen and a larger battery, while offering similar processing power and camera capabilities.

There is also the fact that Huawei actually has a pretty similar phone on half the Lite's price - the Honor 10 Lite. It has the Lite's screen, same chipset, and equally capable camera sans the wide-angle snapper, that is. If you consider 180 worthy of a mediocre ultra-wide snapper, sure, if not - it will make you think twice before opting for the Lite.

And finally, the Xiaomi Redmi Note 7 has been already established as one of the ultimate price/performance devices in this class and we can't miss mentioning it. It also offers a similarly large and notched screen, has the Snapdragon 660 to behave nicely under pressure, and while lacking an ultra-wide-angle snapper, it matches the 48MP main one in terms of good- and low-light quality. Oh, and it costs half the P30 Lite money. 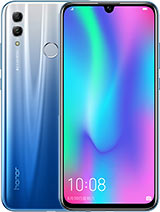 The Huawei P30 Lite has some of the flagship P30 magic, but those little sparkles are not enough to light up the fire of excitement. It has a good screen, but it's not an OLED. There is a triple-camera on the back, but it's not even close to what the P30's and the Pro's can do.

The lack of excitement doesn't make the P30 Lite a bad phone, on the contrary - it has a lot going on, including game-ready hardware. But it far from being competitive until its price goes down. Not that the Lite is expensive, but there are cheaper phones that are simply better. 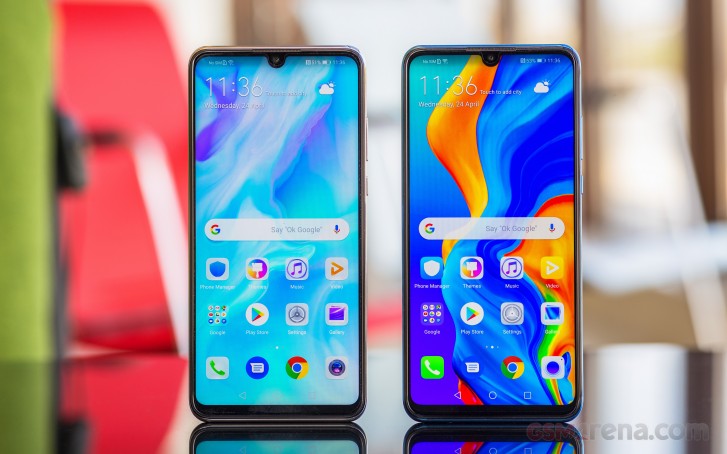