Nokia X5 is arriving on July 11, as the company confirmed earlier today. After it appeared on TENAA with images and specs and in a Bluetooth certification listing, now the phone shined in leaked press renders on Baidu. 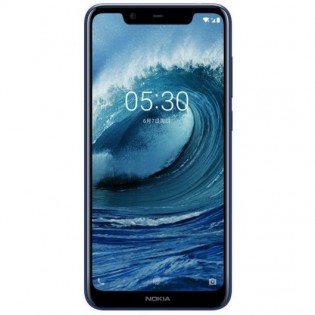 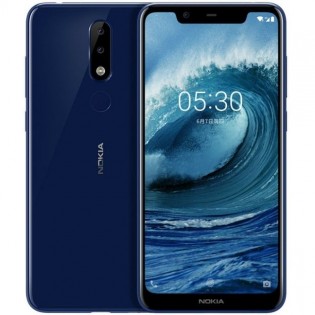 Just like the X6, the Nokia X5 will also have a dual camera on the back and a notched screen, with the P20 series, while the latter can be compared to the Xiaomi Mi 8 and Apple iPhone X.

Both phones might be similar on the outside, but the Nokia X5 clearly lacks metal bezels around the camera setup and the fingerprint sensor. It will also have HD+ resolution, instead of Full HD+ and a less impressive 13 MP + 5 MP dual camera setup on the back. The price is expected to be no more than CNY999 ($150).

R u blind, stupid, or just came out of a cave after years? U r the one that needs to shut up, as u ALWAYS spitting bullshit and telling people "childish" whenever there are critics related to Nokia... Just so u know, I own Redmi Note 4x 4/6...

But that 1% is hugely important. Nokia has a rather long, rich history in Mobile-Land. They made a wrong decision and have learnt from their mistake. They could also have given up making phones, like Ericsson. Any business that isn't a charity needs ...

LoL , Production alone dosent make the company 99% Chinese , If that was the case then all the companies in the world would be Chinese , Almost everything these days is manufactured in China.