After Foxconn acquired Sharp, the Japanese screen manufacturer notified Samsung that it will stop deliveries of its LCD panels, instead focusing on its own Sharp Aquos TVs.

Surprisingly, Samsung Electronics turned to rival LG Display and the two have now worked out a deal - LG will start shipping TV LCD panels to Samsung in July. This was confirmed by LG Display CEO Han Sang-beom. 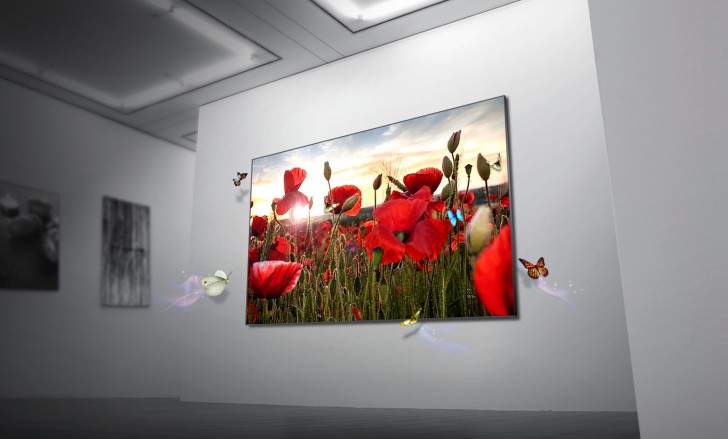 This would be a first - one of the Korean giants using panels manufactured by the other. Samsung makes its own panels, but is in the process of switching over to the new QLED technology. Coincidentally, upgrading its manufacturing facilities is also the reason Sharp had to cut back production leaving Samsung (along with others like Sony) high and dry.

Sharp is now developing a high end smartphone with Foxconn and a midranger for only $300 with Snapdragon 660. They are getting back into the international smartphone game.

aka lower quality panels than Sharp. Samsung QLED, LG OLED, and Sony OLED are all disappointing crap with underwhelming performance compared to the Sony X900E which offers you >1200 nits peak brightness with inky black levels that approach OLED te...