The original Moto G is one of those legendary devices that has earned itself a well-deserved iconic status. It single-handedly put Motorola on the map in many countries and established its reputation as a go-to brand for reliable, well-built and well-supported near-stock Android handsets on the cheap. 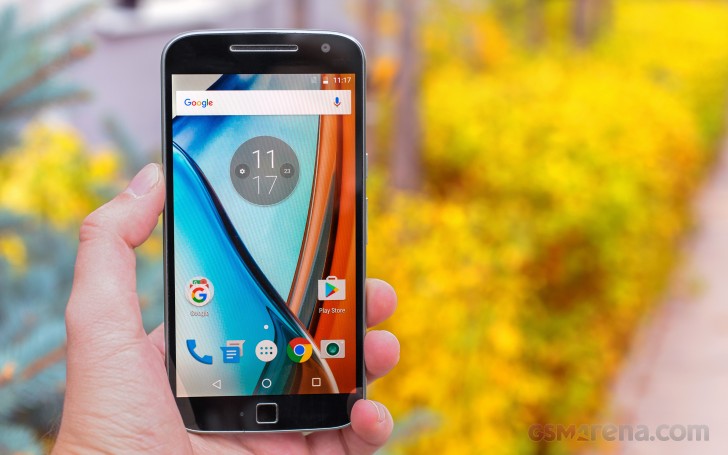 Those are definitely some tough shoes to fill - a task which consecutive Moto G generations have overall managed to tackle quite well. The vanilla Android scene has proven to be quite a frantic battle field. Google's unspoken decision to start raising the price category on Nexus devices after 2013 has traditionally fostered the prosperity of Motorola's budget approach to AOSP with the Moto G and Moto E.

Since then, it appears, things have only been going uphill. The Google Pixel and Pixel XL, with their eye-watering price point have left even more market room for devices like the Moto G to fill. However, it is truly a changed AOSP world out there. Now that Google decided to step in with its colossal marketing wrath and make the fight personal, while Motorola arguably dropped the ball quite a bit on long-term software support, it is the perfect time to take a step back and reevaluate the stakes.

It is still early to say whether Motorola's, or rather Lenovo's new-found inclination towards expanding into upper-midrange territory will pan out good in the long run, but it is an undeniable fact. Just like last year, this time around the Moto G has a trimmed-out mate to accompany it on the market. But that is about as far as the similarities stretch, as changes are no longer confined to more RAM and storage.

The Moto G4 Plus is an unmistakable attempt to reach a higher market ground, which, we guess, comes naturally with the extra breathing room vacated by the dismantling of the Nexus lineup. Besides the aforementioned extra multitasking headroom and photo space, opting for the Plus now gets you a better camera, at least on paper and a fingerprint reader - a Moto G first. The upgrades, while not pricey, definitely don't come for free. 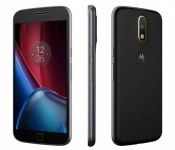 The only logical question then is, are they worth the extra $50 or so, or has Motorola gone down the rabbit hole, just because it could. Follow along in the next section, as we kick things off with a close look at the polarizing Moto G4 Plus design.

Best mobile till now for me its working without problem since june 2016. still running like new phone.

Change the charging cable.. use the good quality cable