Like we already mentioned, it is a changed Vanilla Android world out there. Google is no longer the shepherd in the distance who simply looks over the flock and provides acts of good will here and there. Now that the web veteran officially threw its gloves in the ring with the Pixel and Pixel XL, conditions are definitely changed. While the latter probably won't disrupt overall market shares and sales numbers in any noticeable way (you need vast and well-established sales channels to even come close to the big-league players nowadays), they do represent a shift in mentality. 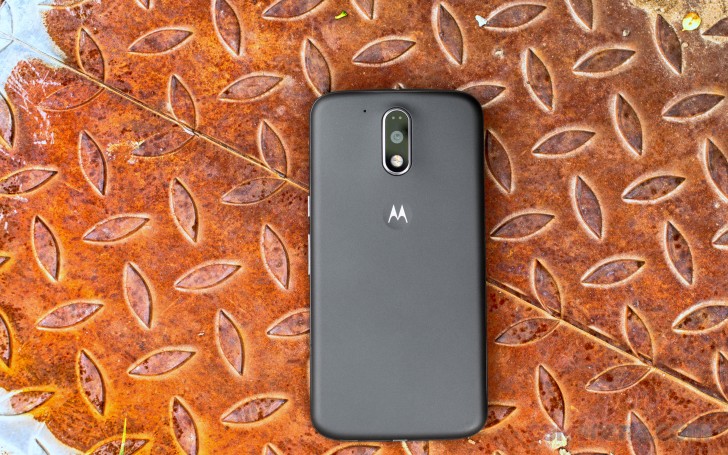 It is hard to say whether this new-found arrangement is a positive thing in regard to Google's partner relations to the Android realm and the prosperity of the traditionally open Android ecosystem. It is also just as hard to predict anybody's next step, especially in regard to some unpredictable wild cards, already out there, like Samsung's ongoing Tizen effort. But, we digress. That is a whole other topic.

The one clear takeaway from all of it, however, is that now, as all the aforementioned changes unfold, there is a widening niche for good value stock or at least close-to-stock Android handsets. Given its reputation, Motorola appears in a truly ideal position to take advantage and strike while the iron is hot.

All things considered, we are happy to see that even under Lenovo management, the Moto brand has managed to remain true to its image over quite a few device generations. Both the Moto E and Moto G lines still hold most of their traditional appeal with the 2016 refresh. The new regular and "Play" tier diversification also seems to fit well into Moto's value-driver approach. On a conceptual or purely specs level, the same should be true for the G4 Plus as well.

After digging a bit deeper and spending some quality time with the new top Moto G, we can't quite shake the feeling that it is a bit superfluous. We get the appeal of a fingerprint reader, as well as the mounting market pressure for providing one, even in the lower price range. However, Motorola's take on it feels unpolished and left us wanting. The same can mostly be said about the upgraded 16MP snapper.

All that said, we can definitely see where the extra $50 went, but it could have arguably been spent to a better result. If Motorola had opted for a slightly higher-tier chipset, perhaps the excellent Snapdragon 625, the G4 Plus would definitely make more sense. Seeing how that is not the case and underwhelming performance is still a fact, perhaps a two-tier model with extended Moto Maker RAM and storage options is truly the way to go for the Moto G.

And it's not like Motorola is fresh out of choices in both the lower and higher register. The Moto E3 will still power through most everyday tasks with ease thanks to its equally clean approach to Android. It will also save you a few bucks at the store. If a little more "oomph" is what you are after, the Moto Z has you covered. However, even if you aim for the Z Play, be prepared to pay about double the G4's price tag. 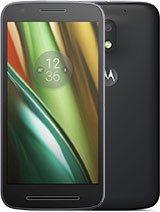 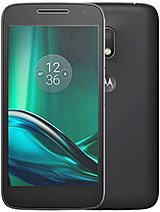 There is an interesting new Moto M coming on the horizon as well (just days away from release, as of writing this review). It should fit right between the Moto G and Moto Z both price and specs-wise and set the pace for packing the aforementioned Nexus void nicely.

But even if $250 is the budget you have committed to, here's the thing. $50 over the standard Moto G4 might not sound like much, but a quick online price check reveals it opens up a surprising number of choices.

First off, there is some internal competition to note, from Lenovo's other brand. The K5 Note is all metal and has a fingerprint reader on the back, a similar chipset and camera setup, but also Dolby Atmos and High-Res audio support (24-bit/192kHz). It also packs a bigger battery, 3,500mAh. The software situation is very different, however - Android 5.1 transformed into Vibe OS. 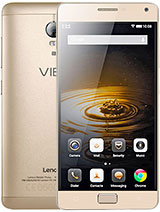 If top value is what you are after, exploring some other less Western-friendly Chinese brands is definitely worth it. There are, of course, the usual support considerations, as well as possible import and transport costs. But if you are willing to invest the extra effort, Xiaomi's aggressive pricing might still make all of it worth it at the end of the day.

The Xiaomi Redmi Note 3 is one of the most popular devices in our database. It offers a metal unibody that houses a 5.5" 1080p screen, a Snapdragon 650 (which as we saw offers a faster GPU) and a fingerprint reader. Like the two Lenovos above, you get a lot of battery (4,000mAh) for your money, but you will be using an old, and customized Android version (5.1 with MIUI). Note that there's a version with a MediaTek Helio X10 chipset as well. For what is literally a few dollars more, you can also pick up the fresh new Redmi Note 4, with its Helio X20 chip.

Interestingly enough, $250 can also buy you the entry-level Xiaomi Mi5. The ex-flagship offers some serious power with its Snapdragon 820 SoC and 3GB of RAM.

Redmi's constant rival is the Meizu m3 note. With the third generation, Meizu switched over to a metal body as well and added a fingerprint reader. You only get the less powerful Helio P10 chipset, but a better battery life out of the 4,100mAh power cell. For some extra savings, the new Meizu m5 might be right up your alley. You do have to live with a smaller 5.2-inch HD display, though.

Over in the higher-end MX lineup, we can observe mostly the same trend like with the Redmi Note. At around $200, you can get the older Meizu MX5 with a Helio X10 SoC, plus 3GB of RAM. However, the $50 more do put you in the MX6 ballpark. It throws in a MediaTek Helio X20 and a different camera inside the mix. 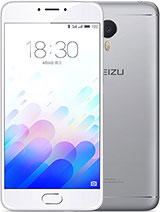 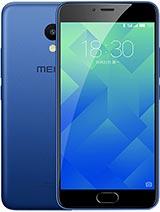 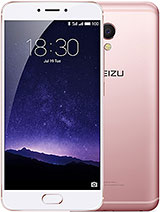 If you're looking for something in the US, many of these will not be accessible. ZTE is catering to that market with the Axon (note that there are several different Axons in different regions).

You get an attractive design with a 5.5" 1080p screen, a 13MP camera with 2160p recording! Here come the trade-offs - you'll be running an old Android (5.1) on an old chipset (Snapdragon 801) and you don't get a microSD card slot (and only a 32GB storage option). The Nubia Z11 Max is another great option to consider, with its Snapdragon 652 SoC and 4GB of RAM. It is, however, rather large for most people at 6 inches. For a much closer match, you should check out the Nubia N1. 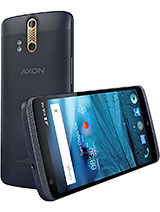 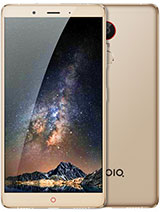 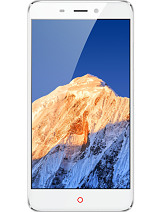 Huawei has a few interesting devices in the $250 range as well. The Honor sub-brand is where value deals like the ones we are after typically reside. You can choose, in increasing order of performance, between the Honor 5A, Honor 5X or Honor 5c. They come with a 5-inch HD panel and 5.2 and 5.5-inch FullHD ones, respectively.

As a higher-tier option, there is also the Huawei P9 lite, which we found to be excellent in our review. 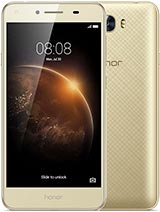 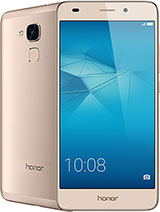 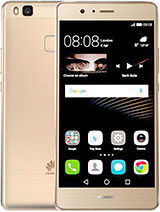 Over at camp Samsung, you do, typically, find yourself paying a little bit of a "brand tax", so the "J" family is where you should aim with a budget of $250. The 5.2-inch J5 (2016) is really good value. But if we had to choose, we would definitely go for the 5.5-inch J7 (2016). Both feature vibrant HD, Super AMOLED panels and are comparable in terms of overall hardware and camera performance. However, the latter has the benefit of the 14nm Exynos 7870 Octa chipset - an undeniable perk, when it comes to battery life. And, if metal is your craving, $250 are just enough to get you last year's Galaxy A7. 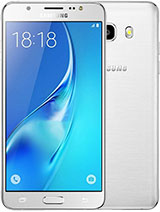 Other notable Moto G4 Plus contenders include the LG Nexus 5X. Seeing how it is a purebred Nexus phone and one of the last two of its kind, you probably can't get any closer to using Android, the way Google intended it. Short of the luxurious Pixel phones, of course. Unlike them, the Nexus 5x can be picked up very cheaply, with online rebates popping up almost daily.

Then there is Asus's Zenfone 3 line. It generally offers great value, but in typical Asus fashion, the truly hard part there is figuring out exactly which model you should pick-up as there are a few bearing the same name. 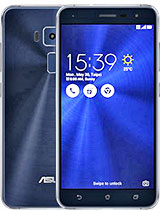 All things considered, while not bad in any way, the Moto G4 Plus is likely destined to live in the shadow of its generic sibling. The camera and fingerprint upgrades it offers aren't really all that impressive. However, at a 25% price increase, they do harm the value aspect the Moto G family has come to be known for.