It is hardly a surprise that the third generation Motorola Moto G is one of the most anticipated smartphones of 2015. After all, in less than two years after the first iteration of the smartphone (Moto G became the most successful phone in the company's history) made its debut, the Moto G product family has successfully redefined what a budget Android handset should look, feel, and perform like and how much it should cost. 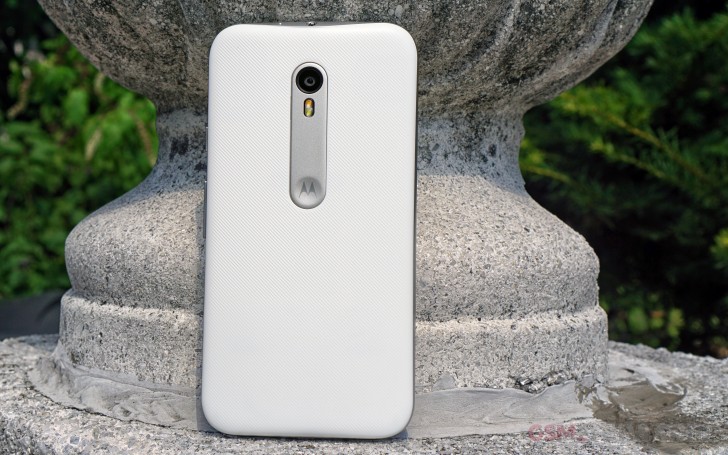 In order to stay on top of this highly competitive smartphone segment, the Moto G (3rd gen) packs a considerably improved hardware in comparison to the outgoing model, while keeping the same $179.99 starting price tag.

The newcomer features a beefier 64-bit Qualcomm Snapdragon 410 chipset and 2GB of RAM on board, as well as a 13MP main camera with 1080p video capture and 5MP front-facing unit.

However, the above specs are not the new Moto G's trump card. The device's IPX7 water-resistant body and customizable colors promise to put the smartphone head and shoulders above its competitors.

Unlike its predecessor which was an evolutionary upgrade over the first generation, the Moto G (3rd gen) has taken a massive leap forward hardware-wise. The handset's 64-bit chipset and the available 2GB of RAM promise to fully utilize Android Lollipop, while the 13MP main camera will likely punch above the device's price range.

The option to customize the XT1540 Moto Maker and the IPX7 certification are a first for the Moto G family. In addition to being attractive for current Moto G owners looking forward to upgrade, the features open Motorola to an even wider audience of potential customers.

This year's Moto G is one of the first major products that Motorola launched with Lenovo at the helm. At a quick glance, it appears that the Chinese tech giant has kept the same winning formula that Google introduced during its tenure as an owner of the storied American company and will further augment with the retail distribution chain they already have in place throughout the world. 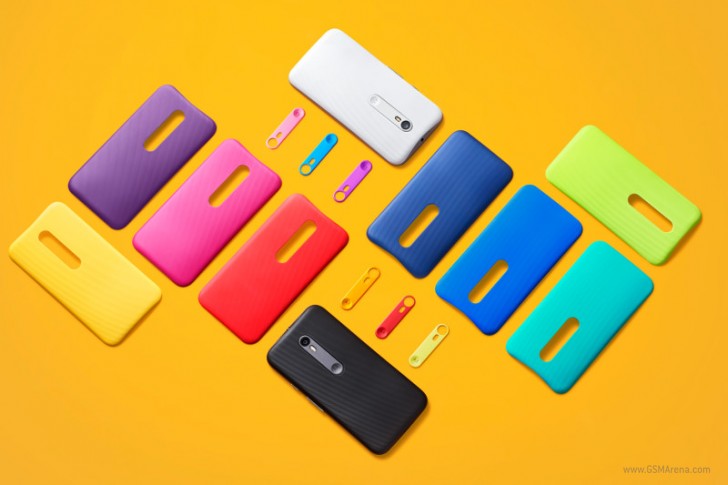 As always, we'll kick our review off with an unboxing of the new Moto G, followed by a closer look at its design and hardware. Head over to the next page to find out if the smartphone lives up to the promises delivered by its feature set!

Does the 3.5 mm jack support a wired hands-free set? Or is it only for stereo audio? I have a hands-free set with 4 segment 3.5 mm jack. Doesn't seem to go in all the way. People on the other end of the line say there's an annoying echo...

While charging, the led light does not blink.