OnePlus 5 confirmed to be discontinued once stock runs out

In an interview with The Indian Express, the General Manager of OnePlus India – Vikas Aggarwal – offers insight on what will happen to the OnePlus 5 and why the company released the 5T so soon.

If you look at our previous phone, the OnePlus 3T the last batch was sold out during Diwali and now the product will be discontinued. The same goes for the OnePlus 5, which will also be sold out in sometime, and we’ll have only one product - OnePlus 5T - in the market.

Aggarwal says the changes on the OnePlus 5T are not significant enough to classify as a whole new product. Instead, the OnePlus 5T is a “variant” that offers a better display for improving the overall experience.

He also notes that the premium segment is difficult to compete in since there are so many other phones that compete for the top spot. On top of that, he also confirms the OnePlus 5’s fate to be the same as the OnePlus 3’s: discontinuation. 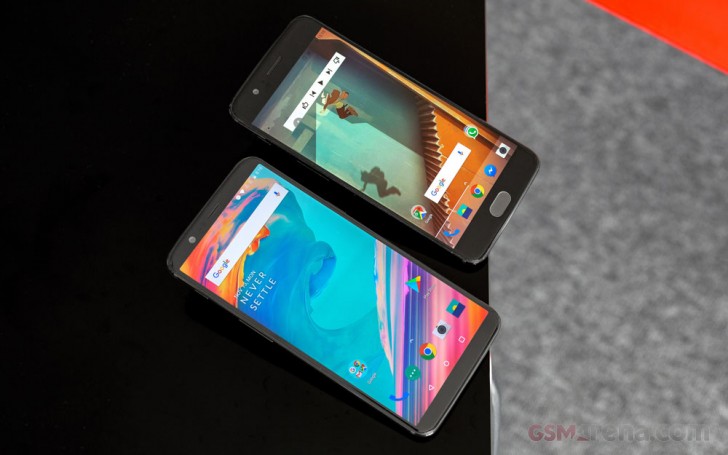 So as a company which focuses on premium segment, we need to make sure our phones compete with the current available flagships in the market. The OnePlus 5T will do just that, and given this is an extension of the current product line, there was no need for us to raise the price.

OnePlus appears to have a very interesting strategy, one that we’ve already seen happen in two consecutive years: The new-generation flagship model is released: (OnePlus 3/5). Then, about halfway into the product cycle, the phone maker launches a new model with a minor update over the initial launch – in both cases, a “T” is added to the end of the name: OnePlus 3T/5T. 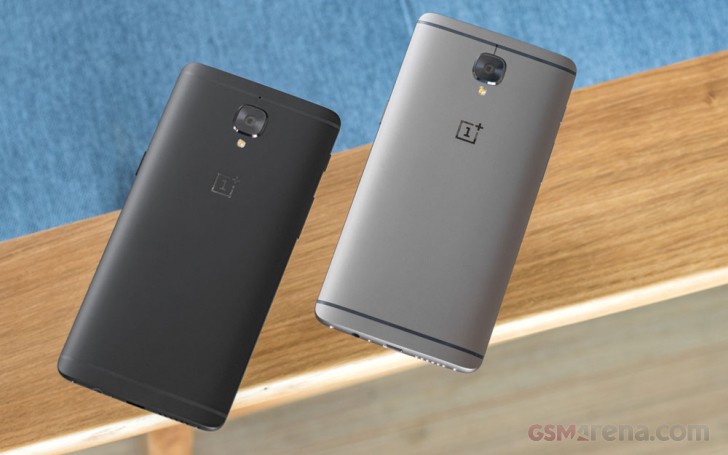 The strategy of staggering the releases is one that keeps the company's smartphones relevant in an industry where things get forgotten after a few months.

Check out the full interview, where Aggarwal discusses OnePlus’ ongoing presence in India, as well as the company’s future in the mid-range segment – “We are not looking to launch a mid-range device just to expand the market share, but concentrating on the premium end market”.

I stand Corrected. So the change is only in name.

I mean you are asking for an obsolete technology... Should we also go back to hardware keyboards? How about the small black and white screens? Technological advancements happen in increments. The companies that refuse to follow are left behind...

So the phone that has been empircally proven to be one of the fastest phones money can buy right now is slow? lol. Go watch some videos on youtube (there are about a million). OP5 is faster than the iPhone X (outside of 4k video uploading, all apps r...