With 13MP stamped on the box and being an R7, you would think that the R7 Plus would employ the same camera setup as its 5-inch brother. You'd be wrong. Where the R7 had a Samsung ISOCELL sensor inside, the R7 Plus uses a Sony IMX278 Exmor RS imager with a 1/3.06" diagonal and 1.12 micron square pixels.

The differences don't stop there, and the R7 Plus relies on a laser autofocusing mechanism, as opposed to the plain R7's phase detection tech. The number of LEDs on the back has been doubled, too.

Other than that the R7 Plus appears to be equipped with the same glass, as far as numbers go - an f/2.2 aperture lens, which is no longer impressively fast. 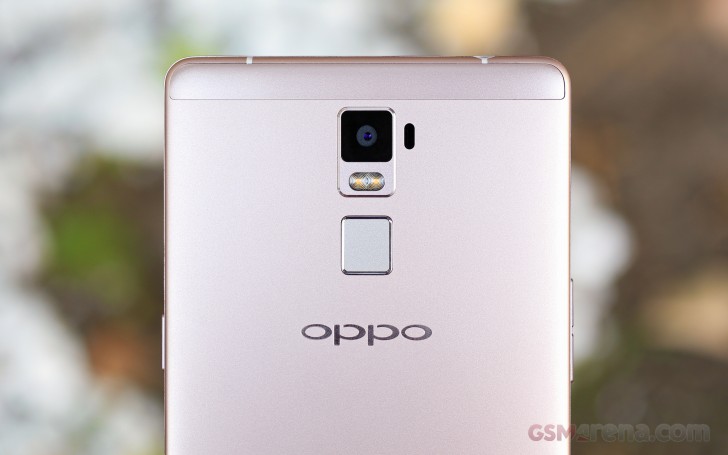 One of the best things about the camera app is that you can switch from stills to video with a swipe to the side before you hit record. That solves a long-standing problem that many manufacturers choose to ignore, namely the different aspect ratio and coverage between still images and video. Oppo got it right on the R7 and here on the R7 Plus you can also frame your subject before actually starting to record.

The interface is straightforward with a shutter button, shortcut to the gallery and shooting mode button on one side, and flash mode selector and rear/front camera toggle on the other.

You get a plethora of shooting modes in the Camera shop which you can install and add to your mode selector. You can alternatively leave only the ones you use for a less cluttered interface - who wants to scroll through two pages of shooting modes.

The R7 Plus comes with the usual HDR and Panorama, but in typical Oppo fashion also has an UltraHD mode, which outputs pictures in either 24MP or 50MP. RAW mode is another welcome feature for photography enthusiasts.

Those will also appreciate the Expert mode, where you get creative control over white balance (only presets, though, no temperature slider), shutter speed (as long as 32s), ISO and exposure compensation, as well as manual focus. The interface is a bit iffy when you hold the phone in landscape, rotating some elements and not others. It was the same on the R7, and the extra time Oppo had until the Plus' release didn't help. In all fairness, it doesn't get in the way of actual shooting.

In terms of image quality, the R7 Plus fails to impress. The images are mostly soft and the level of resolved detail is only average. Dynamic range is quite narrow and shadows often end up solid black. The R7 Plus does attempt to do its best with what it's got and consistently exposes well. 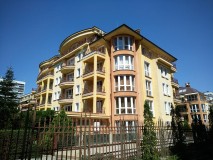 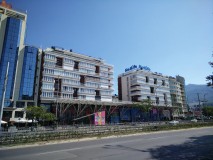 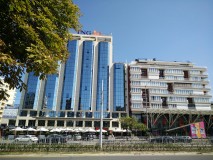 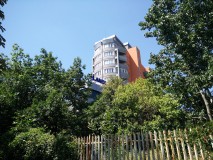 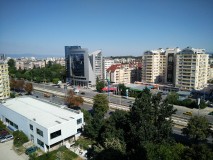 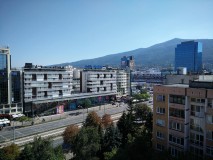 Consistency is hard to be used in the same sentence with color reproduction, when we're talking about the R7 Plus. The two photos below are consecutive shots taken with the smartphone less than a second apart. 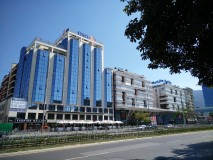 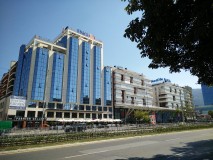 The UltraHD mode has two resolution settings - 50MP and 24MP, and it could be useful when you want to squeeze every possible detail into a scene. The added detail isn't as much as the number difference suggests but it is there and if you aren't working with moving subjects and have enough available space you might want to stick to that mode. You can find some 50MP samples below. 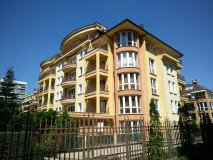 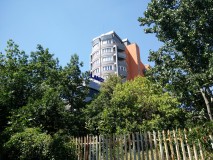 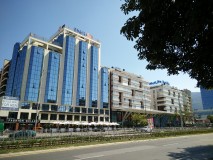 The HDR mode does a decent job in bringing out the shadows, without producing out-of-this-world looking colors. The images end up even softer though. 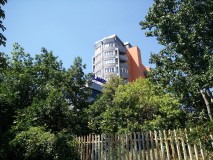 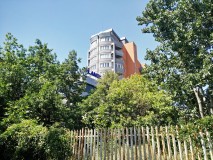 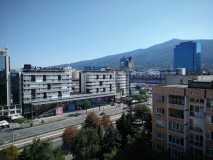 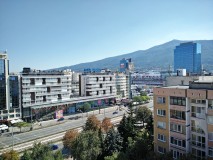 In normal mode the R7 Plus can get very close to the subject and shoot some pretty nice macro shots. If that's not enough, there's the Super macro mode, which fills the frame with even more of the subject. It forces you to take a step back and then digitally zooms in on the subject, so the per-pixel detail is not greater than you would get by cropping and enlarging in post-processing. 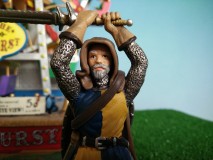 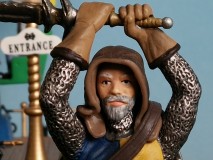 Close-up shot in Normal mode • one in Super Macro

The panorama output of the R7 Plus is far from perfect as well. Exposure is even across the frame but the stitching is flawed even on distant stationary subjects.

The image quality is very good for a front shooter. There's plenty of detail across the frame all the way to the extreme corners. 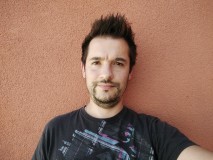 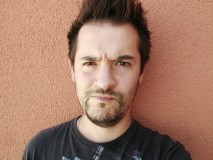 You can check out how the R7 Plus stacks up against the competition in our photo compare tool.

Oppo R7 Plus in our photo compare tool

The camcorder on the Oppo R7 Plus shoots videos up to 1080p/30fps. Also available is a 1080p timelapse mode, where you can set up a speed in the 2x to 10x range. The slow motion mode from the R7 is gone, but it's unlikely to be missed, given its VGA resolution and overall unusable quality.

The regular 1080p videos are not very good, and the pretty high bitrate of 20Mbps is certainly not the one to blame. Audio, on the other hand is recorded at a lowly 96Kbps.

All in all, the video quality can be described like the still images - soft, lacking in detail and with limited dynamic range. Exposure and focusing tend to be steady, without unnecessary hunting, save for the initial focusing when you hit record.

You can also have a look at a timelapse video, recorded at 10x speed. Detail level is the same as the regular speed video.

Additionally, the video compare tool provides you with an option to see how the Oppo R7 Plus fares in the controlled environment of our studio.

Oppo R7 Plus in our video compare tool