Oppo will introduce the Reno5 series smartphones on December 10, and while we already have a decent idea of what they look like, the images posted on Oppo's official site confirm a few of their specs and give us an even better look at the smartphones as the company has started accepting pre-orders.

The Reno5 lineup is rumored to consist of three smartphones - Reno5 5G, Reno5 Pro 5G, and Reno5 Pro+ 5G. However, Oppo has only listed the vanilla and Pro models on its website, with no word on the Pro+ variant.

The Reno5 5G and Reno5 Pro 5G look similar - they have frosted glass backs housing 64MP quad camera setups on the back and displays with punch holes. But the regular variant features a flat panel, whereas the Pro model sports a curved screen. 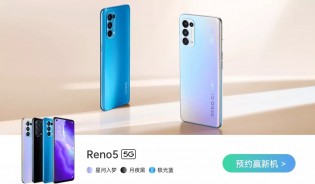 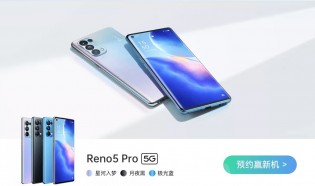 Both smartphones charge at up to 65W, but Oppo hasn't mentioned their battery capacities.

Oppo hasn't confirmed any other specifications of the Reno5 duo, but Chinese retailer JD.com, which too is accepting pre-orders for the series, says the Reno5 pair has two memory configurations - 8GB/128GB and 12GB/256GB. 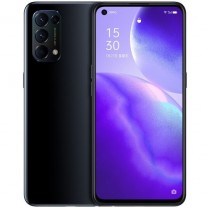 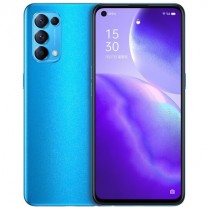 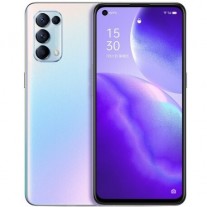 The vanilla Reno5 5G is rumored to come with a Snapdragon 765G, while the Pro model is expected to have a Dimensity 1000+ at the helm. 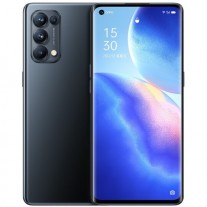 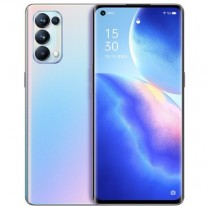 We expect Oppo to reveal more about the Reno5 lineup as we inch closer to its December 10 announcement.

Oppo you're the best and I value your products. I lost my 5days old oppo f11 pro and I couldn't trace it. How tight is your security systems? Would love to own this R5series

Great bro really oppo giving best ever smartphones so i appreciate to them for their great achievement oppo (Reno 5) later on oppo launched a perfect mobile oppo Reno 3,4 i really love it .We will dua to Allah for your progress and honour Thanks Agai...