Yesterday, Sony finally took the wraps off its next-generation PlayStation 5 console. We now know what it looks like, what its accessories are, and also that there will be a disc-free digital edition. 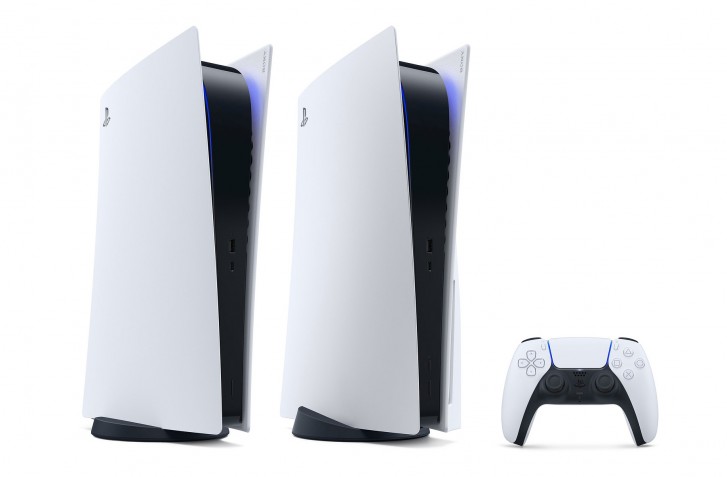 But as exciting as the reveal was, it was only just the last five minutes or so of the actual event, which really was entirely dominated by the games that you will be playing on your PS5. Some of them are coming by the end of this year, most of them will be in 2021, and some even as far ahead as 2022 were showcased.

But the games really were the focus of Sony's event, as they should be. It is the games, after all, that define a console generation and what people remember long after these things turn to dust. So with that in mind, this article will focus on some of the games Sony showcased yesterday. The list is of my personal favorites based on everything I saw during the keynote yesterday and is in no particular order. 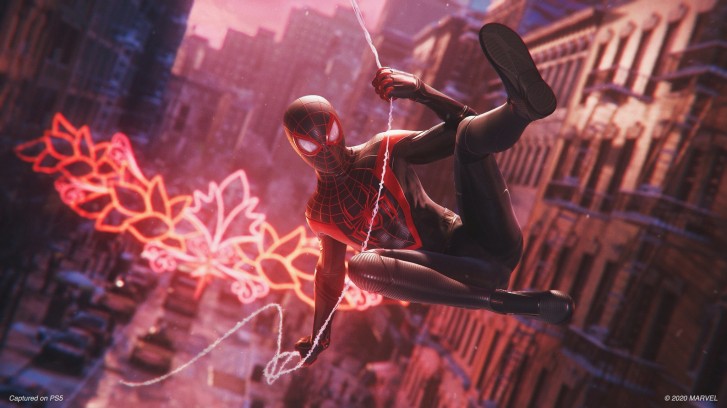 I've also decided to leave out the first party AAA titles. Sure, a new Horizon, Spider-Man, Gran Turismo or Ratchet & Clank game is exciting and what everyone will be talking about, but for me, it was really the new IP from the lesser-known studios that stole that show.

So here's a list of my favorite new PS5 games from Sony's announcement.

Just kidding, I don't really care about this one. I just had to get it out of my system because Sony really thought it was not only worth including but also starting the event with. I know this game is still popular and I've enjoyed spending countless hours in it. But we are now seeing this game being re-released for the third time over as many console generations. You can do better than this, Rockstar. And so can you, Sony.

I'll start with the one that struck me as the most interesting game that was revealed in the keynote, Little Devil Inside by indie developer Neostream Interactive. This game first appeared on Kickstarter back in 2015, where it was successfully backed and has been in development ever since.

The game involves the player character in a "Victorian-like" era embarking on dangerous missions to find evidence and findings for his employer, a mysterious professor. The gameplay is an exploration-focused survival action RPG with a charming low-polygon paper mache-style art design. The gameplay almost reminded me of Shadow of the Colossus, but with much smaller creatures. Hopefully, it's as fun as it looks.

As a sucker for art style, Ember Lab's Kena: Bridge of Spirits is right up my alley. It's a gorgeous looking game with a storybook-like aesthetic with wonderful creature designs and fluid animations. It's a story-driven third-person action-adventure title with fast-paced combat where players find and grow a team of spirit companions called the Rot. These creators enhance the player's abilities and create new ways to manipulate the environment. It also looks like something people of all ages could play and appreciate, so that's definitely a bonus.

Soulstorm is the latest entrant in the beloved Oddworld series, known for combining fun action-adventure and platforming mechanics with a dark sense of humor and relevant themes. Soulstorm is a continuation of the last game in the series with Abe as the main hero on a quest to save his world. The levels are bigger and more intricate this time and the developers are taking advantage of the power of the PS5 to have even more characters and objects on screen at once. But below all the mayhem and insanity, there also seems to be a story and character that you'd want to care about.

Yet another absolutely gorgeous looking game, this time from Annapurna and BlueTwelve Studios, Stray is a story about a stray cat in a futuristic walled city seemingly populated only by robots. The cat must find its way home with the help of its sentient drone friend and perhaps also help the city along the way. I'm not sure what the final gameplay is going to be like but this world is just so stunning that I'm already sold on it.

Alright, we are in AAA territory now, starting with Ghostwire: Tokyo by Tango Gameworks and Bethesda. Directed by Shinji Mikami, the person behind several Resident Evil games, God Hand, Vanquish, and Evil Within, Ghostwire: Tokyo is an action-adventure game set in a stunning recreation of modern-day Tokyo. It's not super clear yet what the gameplay is beyond just fighting the supernatural forces occupying the city but the setting and the visual design are enough to pique one's curiosity.

Deathloop is a super-stylish first-person shooter with a time-loop setting. Created by Arkane Studios and Bethesda, the game has the player stuck in a time-loop, waking up every day on the same beach. To escape this time-loop, he has to take down eight occupants of this island. The only thing is, everybody else on this island is out to get you. If you die, you wake up on the beach again, starting the time-loop all over.

With every loop, you learn more things about the game and its characters. You have until midnight to kill the eight occupants and free yourself from the time-loop. The only problem is the other occupants along with an assassin out to get you.

The rival assassin in this game can actually be controlled by another player. Her job is to protect the targets from you and if she gets you, you repeat the loop. As a player, you can also choose to play as the assassin yourself, foiling other players' plans to get out of the time-loop.

More time-loop games, I hear you ask? Well, you got it, this time from Resogun creators Housemarque. Returnal is a roguelike third-person shooter where every time you die, you begin the cycle again, except this time the level design changes. Your character is stuck on a hostile planet filled with all sorts of creatures that can kill you and trigger the time-loop. Every time you wake up, the world is different with different creatures. Your job is to survive. 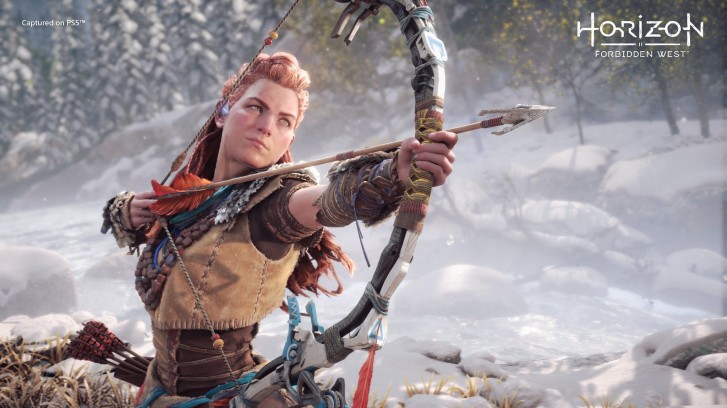 That's it for this list. Obviously, there were a lot more games shown, including some interesting ones like Jett: The Far Shore, Project Athia, Hitman 3, Resident Evil Village, and Pragmata, along with the first party titles mentioned at the beginning of the article. Some of these are PlayStation 5 exclusive, some just console exclusive while others will be multi-platform, including the current generation. Either way, I am looking forward to trying them out.

If you have any favorites, mention them in the comments below.

Why they didn't promote a US football game, is beyond me.

Agreed, presentation was more oriented to kids when to core gamers

What about Resident Evil: Village!!!