The iPhone XS Max is here, the latest generation in the lineup that made everyone else want to have some sort of blurred-background portrait mode. This is the original implementation with a telephoto lens - a 52mm equivalent is a bit short for portraiture if you're coming from the SLR world, but it's about as long as most smartphones go today. The wider main cam is the sidekick in this scenario, providing depth information. 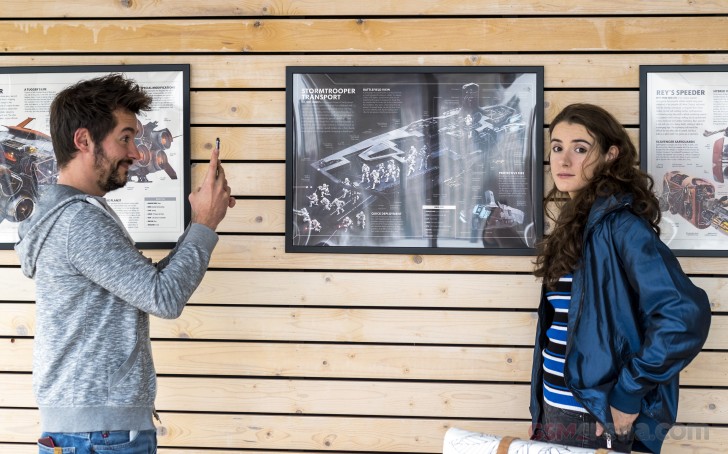 The Galaxy Note9 uses the same formula and a lot of similar (if not the exact same) hardware. The secondary 52mm equivalent cam takes the picture, while the wide angle one gathers depth data.

It's a bit more complex on the Huawei Mate 20 Pro. It's got a telephoto camera too, and this one has the longest lens of the bunch - an 81mm equivalent. When it takes portraits, however, it isn't using that and shots taken at the '3x' setting aren't up to scratch in terms of sharpness, even if the perspective and shooting distance is just right.

The LG V40 ThinQ, itself packing three cameras, uses the standard wide angle one for taking portraits, even though it's got a telephoto one. The advantage of this is that you're going to get better pictures in dimmer conditions, but the flipside is that wide angle portraits aren't as flattering to your subject compared to ones taken at longer focal lengths. And if you have the telephoto lens, why not use it?

The OnePlus 6T doesn't have a telephoto module, but it does have two cameras. It uses the primary 16MP one for taking the photo and the secondary (mind you, higher-res) 20MP unit for gathering depth data.

Next comes the Samsung Galaxy S9, the small one. It's only got the one camera with a 26mm equivalent lens, and relies on its dual pixel sensor to pick up clues what's close and what's far in the scene - that's why it takes an extra second to capture a portrait in the S9's selective focus mode. It's got one severe limitation, though - your subject needs to be within 50cm of the phone. 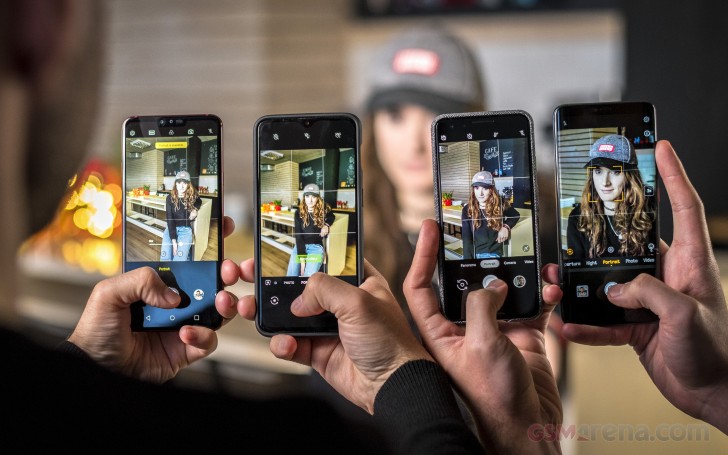 There's no such requirement on the only other single-camera phone in this contest, the Google Pixel 3. Even so, its portraits are indeed zoomed in from the usual 27mm equivalent that the lens provides. Google relies on machine learning to determine what's foreground and what's background and then augments that with depth data from the dual pixel sensor to provide varying amounts of blur depending on the relative distances.

For a reference camera we'll be using the Nikon D750 with the Nikkor 50mm f/1.8G lens - a midrange full-frame DSLR with a nifty-fifty attached. Serious portrait photographers will likely lean towards a faster and longer lens, but we do want to give these phones a standing chance, right?

Let's look at some portraits now, shall we?