In a fleeting moment of just barely passable weather we went outside to grab another set of shots to illustrate how the phones handle another challenge. You see, they can all lock onto a face, but what if there are distractions, like the person has a pair of sunglasses on their head, or what if they're talking on the phone - or what if both, clearly.

No phone of this bunch managed to properly blur the background in the gap formed between the arm holding the phone, though the Note9 and the Mate 20 Pro are on to something. The iPhone and the OnePlus 6T are clueless, and the Pixel hasn't done much better either. The S9 with its arbitrary haze of a blur has blurred the gap, but also the vast majority of the subject that isn't a face, so it doesn't count.

On to the sunglasses, and this is a perfect scene to illustrate a very important point with these portrait modes. The results vary a lot from shot to shot - sometimes the frame will be sharp, sometimes it'll blend with the background. The takeaway is to grab multiple shots if you have the chance - that way you'll be more likely to end up with a convincing rendition. Here's a sequence of the Pixel's shots where you can spot issues in one place or another. 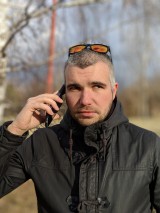 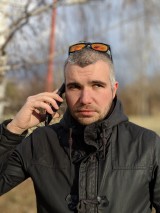 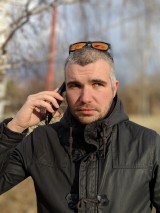 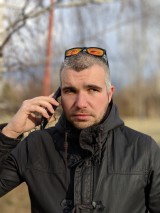 With that said, we've managed to get a shot from each phone (except the S9) where they properly kept the sunglasses in focus, frame and all, instead of merging them with the background. Well, there's the caveat that on the iPhone they're already a little blurry because they're outside of the face oval that we talked about. Looking at the DSLR shot they are in fact slightly behind the plane of sharp focus, but not that far behind. 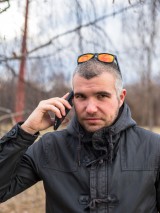 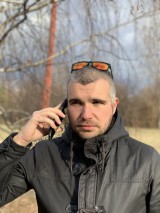 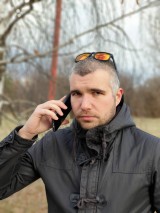 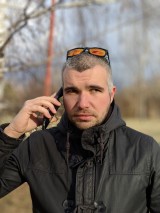 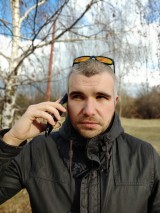 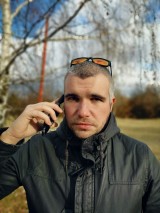 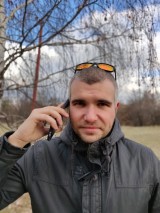 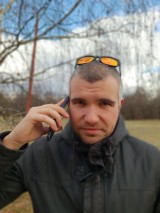 Another scenario we wanted to explore is again linked to presenting the phones with a scene where optics wouldn't have to decide what was close and what was far, but portrait modes were bound to struggle. Angie was kind enough to stand outside in the cold against the handrail while we were lighting her and taking shots from the inside.

We were aiming to see if the algorithms would recognize that the handrail should be sharp as it's pretty much in the plane of focus, while the background in between the railing pieces should be blurry, being far and all. There was a lamp post in the mix as well posing as a vertical element of the railing.

And we sure did fool them, each to a different extent. Save for the S9, they all figured the large horizontal handrail piece shouldn't be blurred, but from then on it was hit or miss with the other elements. The lamp post, however, turned out not to be a problem.

Mind you, for most phones it was a matter of whether the handrail pieces would be sharp or blurry - the background in between them would always end up in the 'defocused' state. Not on the V40 ThinQ - the LG phone chose not to apply blur to the entire area below the handrail. Oh well. 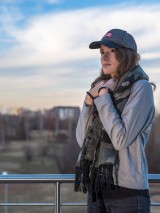 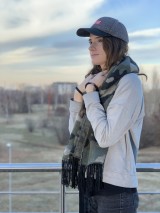 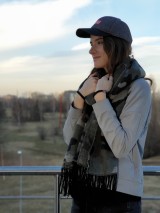 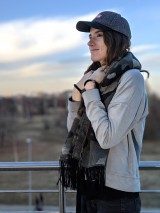 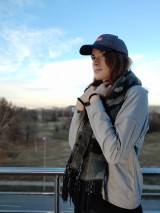 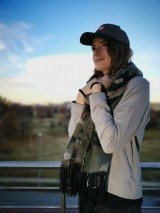 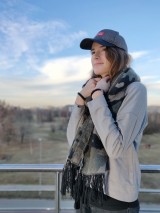 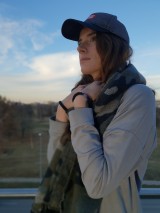 We also figured we'd set up a random scene with stuff we had around the office to let the phones showcase what they can do with non-human subjects.

The Pixel's stronger background blur makes its images look a bit more appealing, but it's also not done a flawless job if you look closely. The iPhone and the Note9 are a bit less convincing with problem areas visible at fit-to-screen magnifications as well.

The Mate 20 Pro wouldn't shoot non-people in its Portrait mode, so there's Aperture mode for those occasions. It did pretty well with our test scene even blurring the plant in the red pot a little, and the actual background a lot more. The V40's rendition was very cautious will the least amount of blur applied. The OnePlus 6T went easy on the blur too, but generally managed to isolate the subject well. Unlike the S9 which is all over the place, as usual. 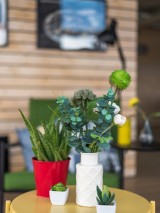 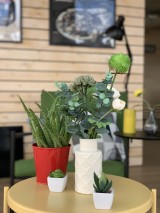 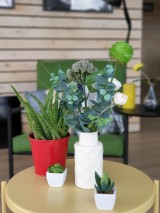 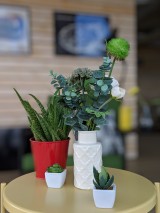 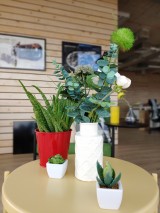 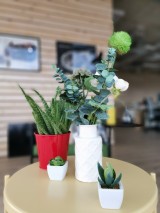 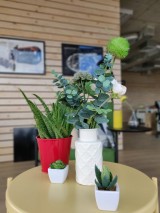 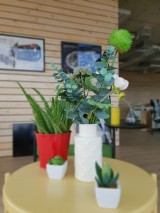 No, don't go selling your camera gear just yet, portrait modes on smartphones aren't that good. What we found out, however, is that some of them are easily good enough.

The iPhone XS and the Galaxy Note9 take photos with their telephoto cameras while the Pixel 3 goes into a zoomed in mode with its single cam, so these three fall in the same group in terms of perspective and subject distance - and that is a proper distance that doesn't make your subject feel uncomfortable. The three are also generally superior in subject detection to the wide-angle based implementations.

The wide-angle based portrait modes were problematic to work with - the models invariably complained about invading their personal space. The V40 ThinQ, OnePlus 6T and Mate 20 Pro were comparable in their ability to isolate subjects with a lot more noticeable differences in exposure than actual faux blur properties.

Then there's the single-camera Galaxy S9 that can be relied upon to mess things up regardless of the subject or background. Sure, it's got other virtues, it's just not great for portraits. Of course, the dual camera on the S9+ makes a difference, and we did have the Note9 around to illustrate that. Another Galaxy in this test would have been too much. 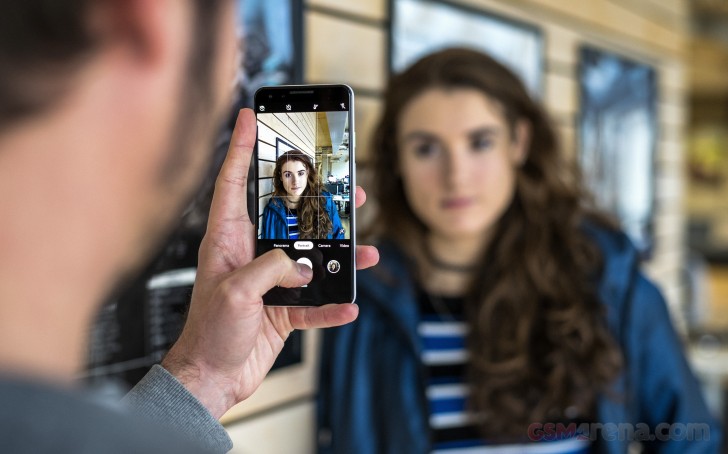 It's a tough call to pick a single winner, but we'd go with the Pixel. Competent subject isolation, convincing (maybe too liberal at times?) background blur that varies with distance, some attempts at blurring foregrounds too - the Google software team's done a marvelous job.

What the Pixel really can't do to save its life, and the iPhone XS excels at is rendering bokeh circles from background point sources of light. If you're a sucker for those, go iPhone, or next best, surprisingly - OnePlus 6T. Other than that the iPhone's portrait mode is quite proficient at subject separation and happily took our challenges, though it did inevitably got fooled here or there - as did all.

The Galaxy Note9 was especially troubled by spiky hair, more so than the others. With the right subjects, however, it was usually on the same level as the iPhone - the differences between these two are mostly in color and exposure, and less so in background blur.

Perhaps the single most important takeaway from this article is that regardless of which phone you're using for portraits, you'll benefit from taking several shots of the same scene. Subject isolation is often a matter of luck and minute changes in composition could leave you with a better image. Experiment, reframe, take half a dozen photos - it's not a roll of film, it won't run out.

In any case, in the current state of state of computational photography smartphones are still no match for a camera with a big sensor and a fast lens. The thing is though that you always have your smartphone in your pocket and carrying a camera takes extra effort - provided, of course, you even have a camera in the first place. For the vast majority of people and applications one of the more competent portrait modes in this shootout will do just fine.