Realme is all set to unveil the Realme 3 Pro next week on April 22, but alongside that, the company will also reportedly announce the Realme C2.

Alleged specifications of the C2 have surfaced, talking of a Helio P22 SoC, a dual camera setup (13MP + 2MP) at the back, and an 8MP front camera. It will boot to ColorOS 6 and pack a battery having a capacity higher than 4,000 mAh. The size of the C2's display is currently unknown, but the source claims that it will come with a waterdrop notch. 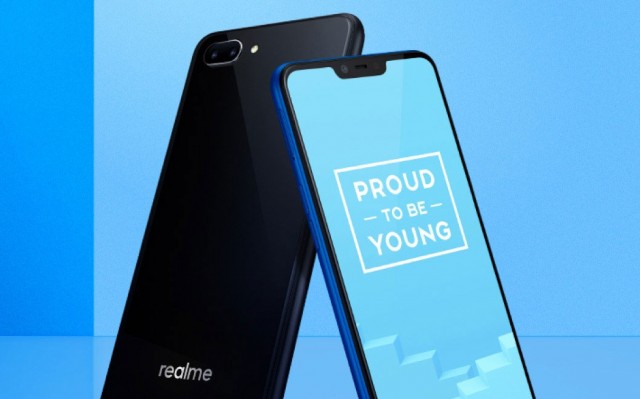 The Realme C2 is reported to carry a price tag of around INR8,000 ($115). There's no word from Realme about this smartphone, but given the fact that the Realme C1 was launched alongside the Realme 2 Pro, we are likely to see this Oppo spin-off make the C2 official next week with the 3 Pro.

Makes no sense to buy this phone when you can get Realme 3 by paying very little extra money.