Realme V5 price leaks ahead of launch, it is around $245

On Monday we’re going to see a new 5G midranger, called Realme V5. The brand has been teasing the device for the past week or so, but today a leak reveals the price of the phone - it will be CNY1,699, which translates to $245/€205.

The price tag applies to Realme V5's 6/128 GB variant, but it's not clear if other versions will be available. The teaser also confirms the battery will be 5,000 mAh, although no info on what sort of fast charging will it come with. 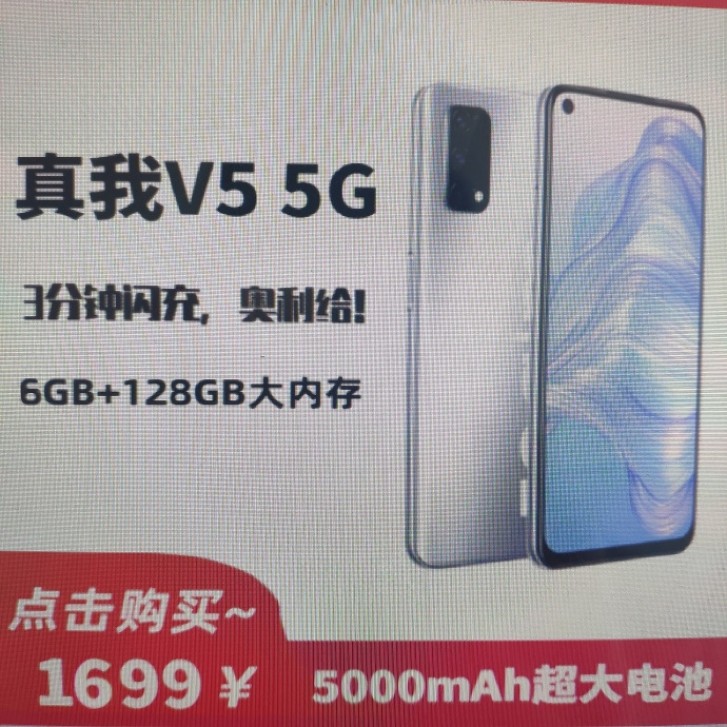 In the same time the phone with a model number RMX2111 popped up on AnTuTu, scoring exactly 301,380, which falls in line with rumors of a Dimensity 720 5G chipset inside.

The 301K result is also similar to what Snapdragon 765G-powered phones typically achieve, though, so nothing is certain yet. 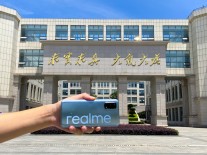 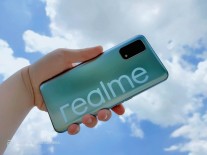 We are hoping Realme will introduce this phone to non-Chinese markets where demand for affordable 5G handsets is growing. The launch is scheduled for August 3 and we'll give you the full details once they are out.

For that price I think it's mediatek chip

It is actually a pretty reasonable price for a 5G powered phone and the reason behind it is the Mediatek Dimensity processor. The processor really gives us affordability without compromising performance.

With the Mediatek Dimensoty 720G 5G chipset, this will be a good addition to the mid-range 5G smartphone segment. Love the 5000mAh battery inclusion.