The Realme X2 Pro falls into the affordable flagship category, and it's probably safe to say that it has the edge over its direct rivals with some hard to find features or, at least, a hard-to-find set of features. We expect the handset to disrupt the European market, and we are even wondering whether Realme is selling this device at a loss. It should align well with the company's strategy to make a name for itself in the crowded smartphone market. Still, there are a few similarly-priced alternatives that spring to mind with the first two coming from the same BBK Electronics umbrella as Realme. 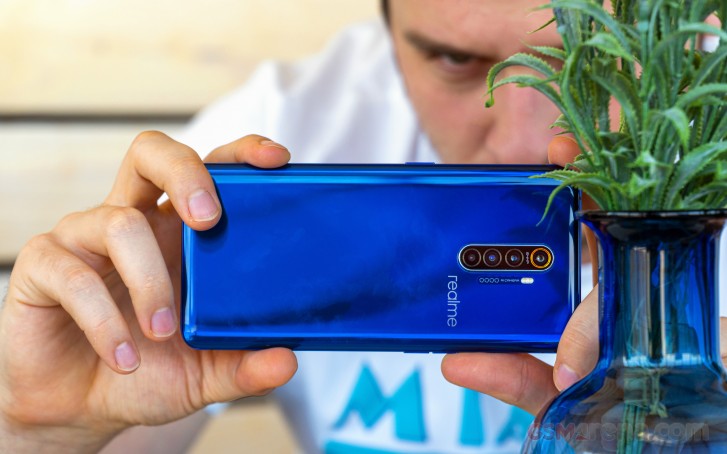 The obvious choice for an alternative is the Oppo Reno Ace. Even though we are still working on the review, it's probably safe to say that the Reno Ace and the X2 Pro are pretty much the same phones with a few noticeable differences. They are both powered by the same chipset, ColorOS based on Android Pie, they carry the same battery, have the same 6.5-inch 90Hz OLED screen, and enjoy extremely fast charging speeds. The camera configuration of the Reno Ace is less versatile and probably less appealing, but it does have a microSD card slot and an even faster charging - 65W SuperVOOC vs. 50W SuperVOOC. It will probably all boil down to the camera performance so we should wait for the full review to make the call.

The second offering from the BBK Electronics family is the recently announced OnePlus 7T. Admittedly, it's a considerably pricier device, even if you match its base memory configurations with the X2 Pro (8GB/128GB). So on paper, it wouldn't make sense for you to opt for the OnePlus 7T since the Realme X2 Pro offers similar battery endurance, the same display, the same chipset, considerably faster charging, and similarly great-sounding stereo speakers. However, stock Android fans would most probably appreciate OnePlus' near-stock OxygenOS more along with the swift software updates. It also has a better camera experience all-around. It's up to you to decide whether the extra €150 are worth it. 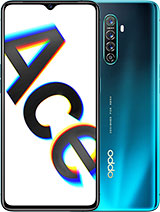 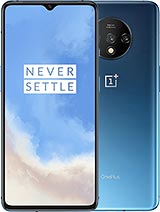 Another option worth considering is the Xiaomi Mi 9T Pro or also known as the Redmi K20 Pro in some regions. Although rocking a Snapdragon 855 SoC, you probably won't feel much of a difference. What will make a huge difference, though, is the lack of 90Hz refresh rate and the slower, but still fast, charging. The Redmi K20 Pro's advantages are the full-screen display along with the pop-up selfie camera's coolness factor, the superior camera performance, and the marginally longer battery life. Oh, and the price, don't forget the price. Currently, the Redmi K20 Pro sells for €50-60 less in some markets, and it could be enough to push you over to Xiaomi's side. 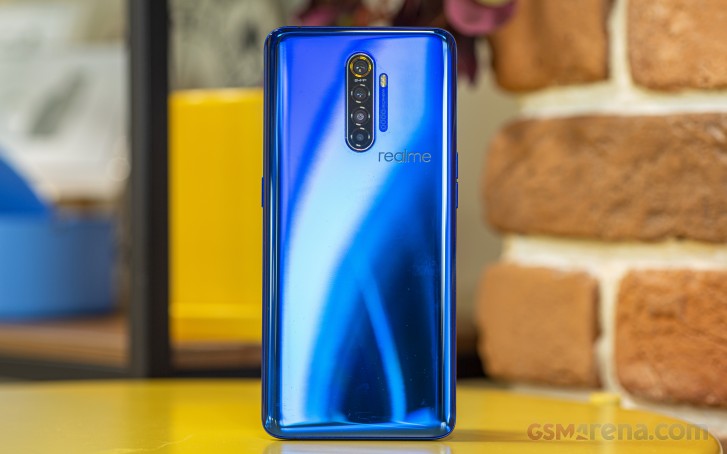 Lastly, the Asus Zenfone 6 is a competent contender in the same price range, or is it? When we reviewed the phone, we were astonished by the set of features it offers for the asking price - a full-screen display, flagship SoC, unrivaled battery life, and a cool flipping camera mechanism. But how things have changed over the summer. Now the Realme X2 Pro is offering an arguably superior display, better camera experience, and versatility, a faster charging, and it goes for about €150 less. It's funny how a few months down the line, the Asus offer is already hard to recommend (unless you are a stock Android die-hard fan).

What we could gather from all of this is that the Realme X2 Pro's only aspect that needs improving is the camera. For around the same price of €400-500, depending on the memory configuration, you can get a better camera experience. However, when you add the rest of the features into the mix, you can hardly do any better than the Realme. It checks all the right boxes in one fell swoop. 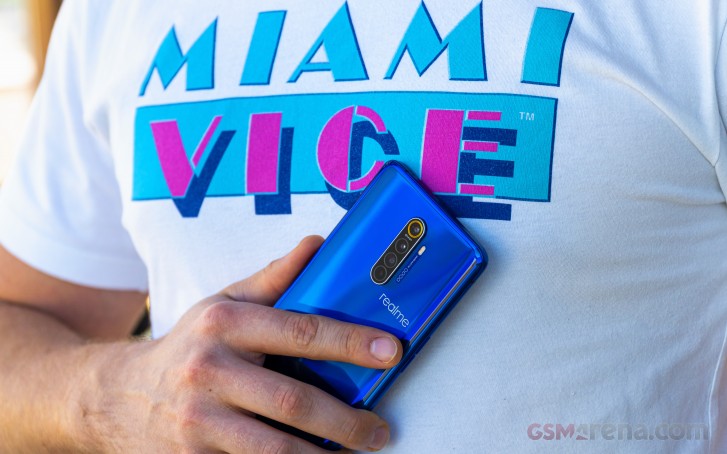 The X2 Pro is unrivaled in the affordable flagship category with top-notch performance, big 90Hz OLED screen, nice-sounding stereo speakers, premium build, stupid-fast 50W charging, long battery life, and the much-beloved 3.5mm audio jack. Perhaps the lack of microSD card support might put off some potential buyers, but the 128GB storage variant isn't much pricier than the 64GB model. And you get speedier UFS 3.0 flash storage too.

At this price, it's an offer that's hard to pass on. The Realme X2 Pro is a no-brainer and will give the other big companies in the European market a run for their money. Let's hope Realme has enough of those babies produced to meet the holiday season's demand. 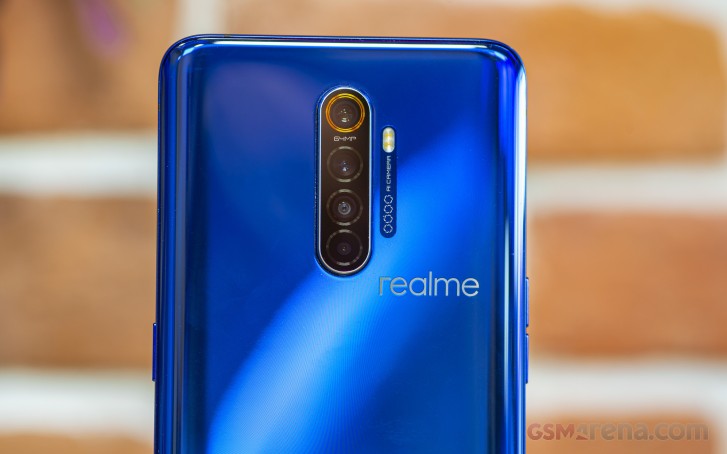