The 65W Super VOOC charging was announced last month and it can charge a 4,000 mAh battery in just 30 minutes. The Realme XT and X2 ship with a 4,000 mAh battery, so it remains to be seen if the X2 Pro will also pack the same cell or have one with higher capacity. 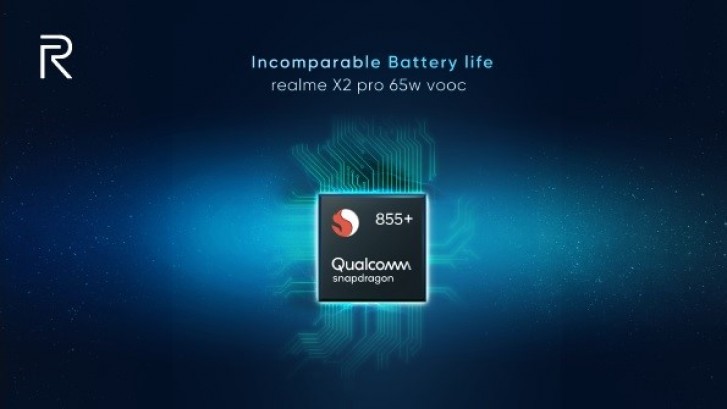 A Realme executive previously confirmed 90Hz display on the X2 Pro, but it was unclear whether the smartphone would sport a notchless display or a notched one. Well, the latest teaser posted by Realme confirms it's going to be a notched display, but its diagonal remains a mystery. 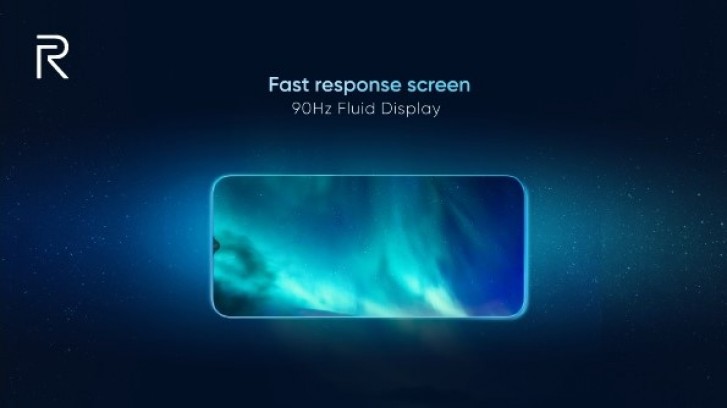 Other specs of the Realme X2 Pro are currently unknown, but more details should follow in the coming days.

I guess you saw and experienced cheaper Xiaomi models... If you want to see premium quality in Xiaomi... See their Flagship series as I told K20/Mi 9T and in Realme.. See Realme X series.. X2 Pro will be as premium as Oppo Reno

I wasn't asking for advice, I was replying to someone who doesn't like notches and they compared it to having a notch on the cinema screen