The entry-level Samsung device with trimmed down Samsung Experience UI that leaked two days ago has just received Wi-Fi certification from the Wi-Fi Alliance. The phone with a model number SM-J260G/DS that will allegedly sell as Galaxy J2 Core will have Android 8.1 and will only support 2.4 GHz Wi-Fi. 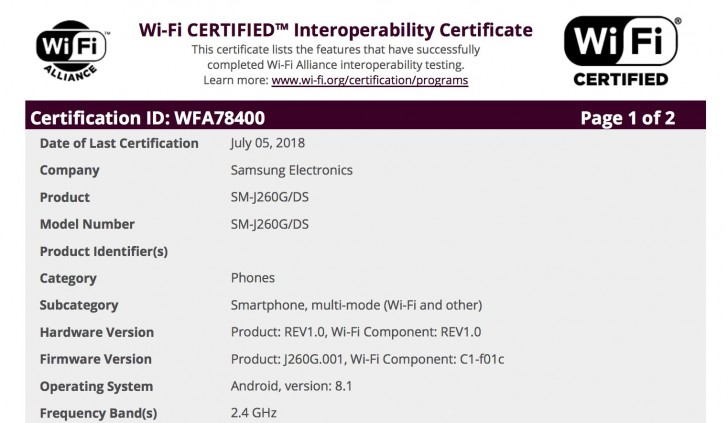 The Android version matches the lite Go version, but as we seen previously, the UI might not be stock after all. If the Galaxy J2 Core doesn't come with the pure Android OS, it will become the first skinned Android Go phone. 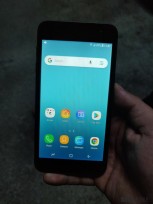 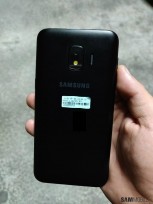 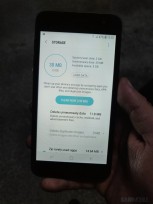 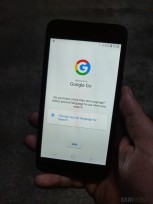 The phone is also said to come with quad-core CPU, 1 GB RAM and 16 GB storage. The rear camera should be 8 MP, while the front one - 5 MP. The battery is likely to be a removable power cell with 2,600 mAh capacity, but we are still waiting for confirmation from Samsung about any details on the affordable phone.