The Samsung B5310 CorbyPRO features a 3 megapixel fixed-focus camera for maximum image resolution of 2048 x 1536 pixels.

The camera does not have auto-focus, but it sports the nice Smile shot feature. Basically when it's on, pushing the camera button doesn't immediately result in taking the picture. Instead, the camera just starts tracking the framed face. As soon as the person smiles, the handset takes the shot for you automatically.

The camera is not some spectacular performer, but it's quite alright for a 3 megapixel snapper. Noise suppression is a bit too aggressive at times, eradicating all fine detail, but it seems passable.

We also snapped our resolution chart with the Samsung B5310 CorbyPRO. You can check out what that test is all about here. 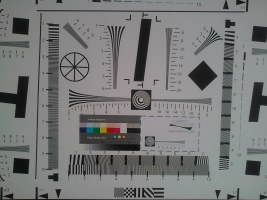 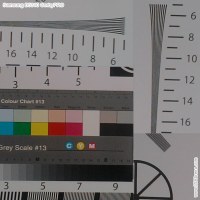 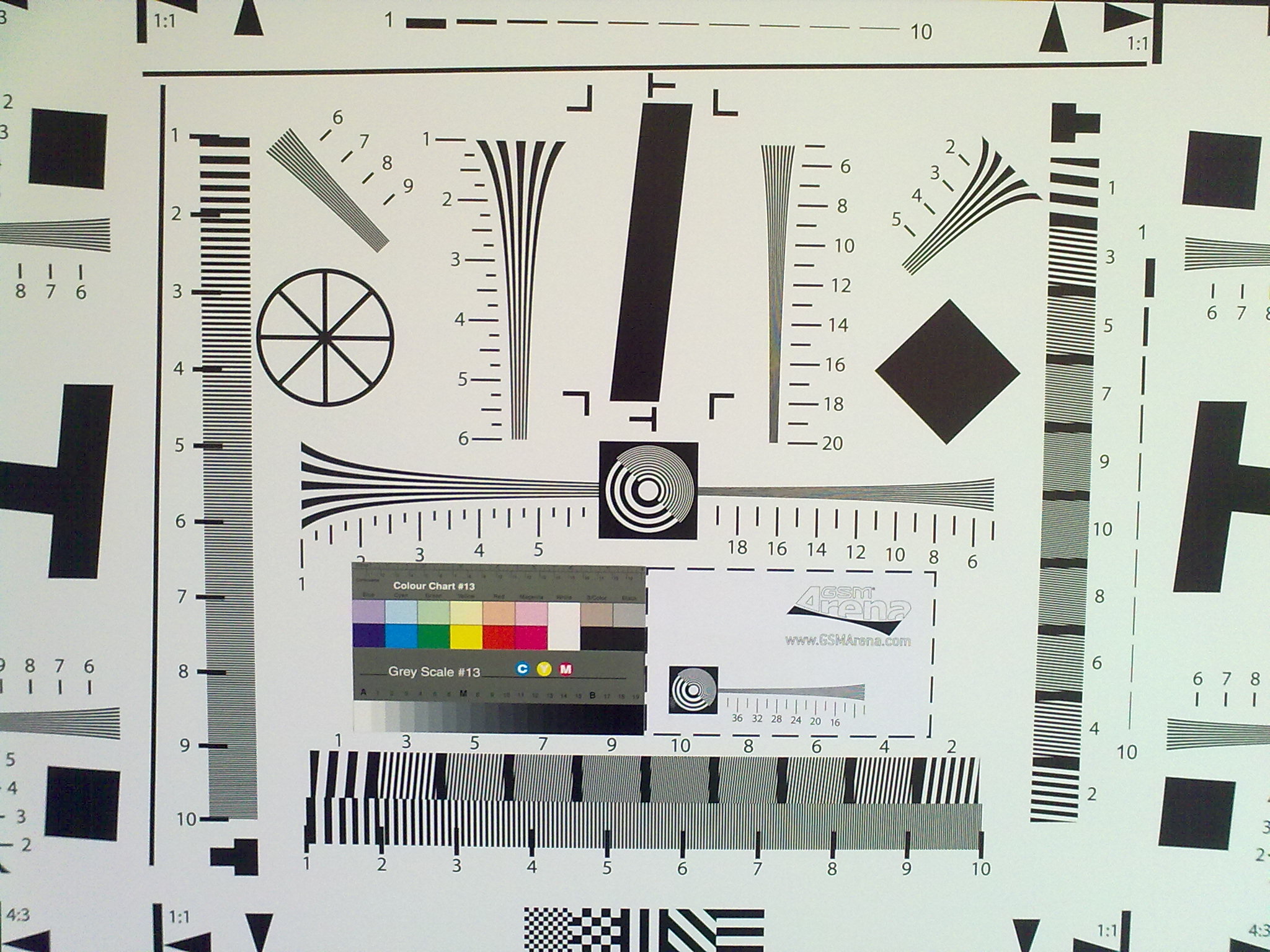 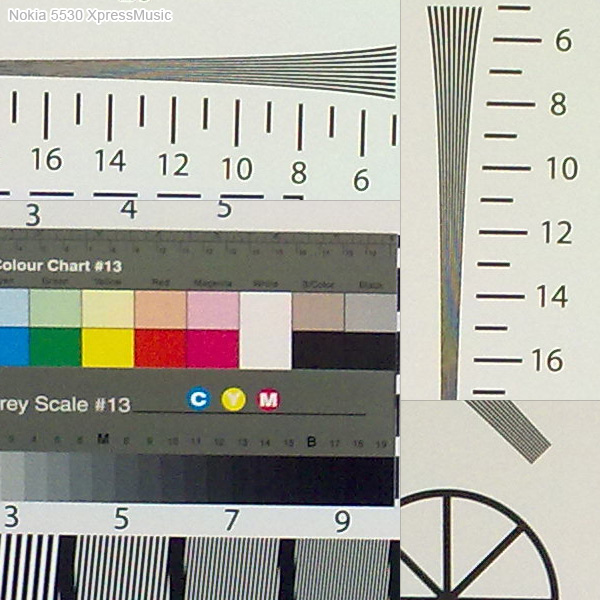 Compared to the Nokia 5530 XpressMusic, the Samsung B5310 CorbyPRO performs slightly better, having a slight edge in both horizontal and vertical resolution. This is in no small part due to the more aggressive noise reduction of the 5530.

The video recording capabilities of the Samsung B5310 CorbyPRO are very poor - it maxes out at QVGA@15fps. Hardly any usable videos can be produced with those specs but the consolation is that the competing LG GW520 for example doesn't offer anything better either.

Here is a sample Samsung B5310 video recording for you to check out.

The Samsung B5310 is usable worldwide with quad-band GSM support - even though Europe is its main market at this point. The handset also has 3G with HSDPA aboard, as well as support for Wi-Fi.

Bluetooth is also enabled and comes with A2DP support.

Like the majority of recent Samsung devices, the B5310 CorbyPRO sports a microUSB port. Upon a USB connection, the phone can be used in mass storage mode or PC suite mode (or Media player).

In mass storage mode, it gives access to the memory card but not to the internal memory and you cannot use the phone for calls or data while connected.

The Samsung B5310 CorbyPRO, like the Samsung Corby, features the new WebKit-based Dolfin web browser, which is an in-house application. With full Flash support and the new one-finger zooming algorithm, it is one of the finest web browsers we have seen on a feature phone.

The one-finger zooming works like a charm too. Of course you can also rely on double tapping a block of text or an image and the handset will automatically zoom in to it. Another double tap and you are back to the previous zoom level.

The web browser is just great

In addition to Flash and Java support, the new web browser also offers kinetic scrolling and fullscreen view. You can scroll by simply sweeping a finger across the screen. The actual scrolling is very choppy and is perhaps the only downside to browsing.

The full Flash support extends to include full featured YouTube videos as well. Of course, you can always go for the light handheld version at m.youtube.