On the front is Samsung’s first dual selfie camera – a 16MP + 8MP combo. The Live Focus feature lets you chose whether the background is in focus or blurred to a soft bokeh. The phone will seamlessly switch between the two front cameras to get the effect you need.

The main camera has been upgraded with a brighter f/1.7 aperture for the 16MP sensor. Digital stabilization was added for steadier videos while the Hyperlapse mode will help condense things to just the gist. 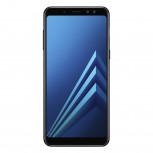 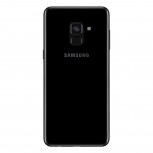 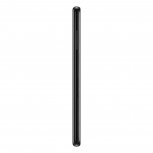 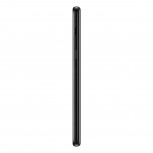 As expected, the Galaxy A8 (2018) and A8+ (2018) adopt the Infinity Display design of the S-series. This includes the 18.5:9 aspect ratio and curved glass, but not the resolution – the panels are 1080p+. That is still enough to make these the first A-series phones to support Gear VR, however.

The smaller A8 has a 5.6" screen while the A8+ stretches to 6". This puts them on either side of the Galaxy S8 screen in terms of size (5.8"). Again, these are followups to the A5 and A7 from last year rather than sequels to the original Galaxy A8. 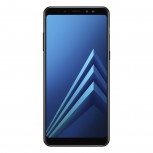 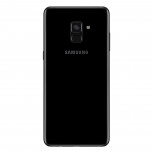 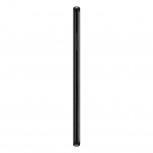 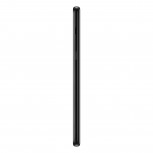 The status of premium Galaxy phones further affords these two Samsung Pay support (with MST), IP68 waterproofing and fast charging over USB-C. The battery capacities are 3,000mAh and 3,500mAh for the smaller and larger models respectively (matching the S8 duo).

The phones will come with Android 7.1 Nougat out of the box, which is slightly disappointing for phones launching in early January 2018. Price-wise, we can expect the Galaxy A8 to go for €499 while the larger model will go for €599. No word on where the phone will be sold outside of Europe - we might expect some more details about possible US availability once CES rolls around.

I was hoping the processor would be more powerful, closer in line to the exynos 7420. Plus no ois again even though.My current a5 2016 has it. I know most. Mid rangers lack ois but doesn't it make the camera less reliable and supcetible to shakes ?.....

Xiaomi sucks to be honest