So, Samsung have a new meal on the menu but it's the good old recipe. In fairness, the Galaxy J7 (2016) isn't one of the chef's best, so anyone can understand why it doesn't feature on the specials and why it isn't especially creative with the ingredients.

Yet, it sure has some premium dressing. The Galaxy J7 (2106) has finally joined the club and benefits from the design language introduced by last season's flagships. The result is great build quality and looks that most people would enjoy. 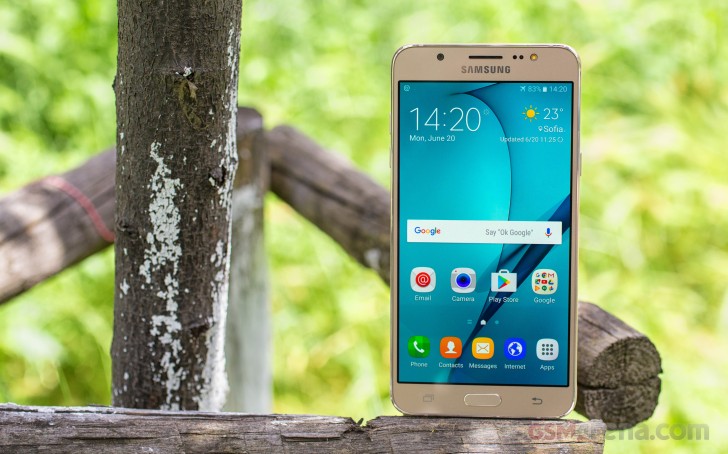 However, unlike the J5 the redesign didn't exhaust the upgrade budget. There was just enough left to bump the RAM and add the Exynos chipset built using the 14nm manufacturing process and boasts excellent power efficiency.

That, and the front-facing camera with LED flash is going to be a valued feature if selfies are an important part of the smartphone experience. There you go, we have the average user profile pretty much sketched. Now, let's have one last close look at the phone.

The midrange market is ruthless and Samsung have in no small part contributed to that with a massive portfolio trying to cater to every taste and budget. A successful phone in the lower midrange has to do stuff well and not cost a lot. The Galaxy J7 (2016) is trying to give the best it can for the price. It's faced with fierce competition though that's willing and able to raise the bar and lower the price.

The recently announced Moto G4 Plus is an excellent rival with its 1080p 5.5" IPS LCD screen covered with Gorilla Glass 3. Under the hood, there's a not-so-potent Snapdragon 617 with RAM varying across models and markets. The 16MP f/2.0 camera with dual-LED flash is a promising feature for the price, which is similar to that of the Galaxy J7 (2016). Don't forget the fingerprint sensor, too.

The Lenovo Vibe K4 Note is another option you should check out. Same 5.5" display, but a FullHD resolution, plus a fingerprint sensor on the back. While the K4 Note has solid battery life, it's certainly no match for the Galaxy J7 (2016).

Vivo has the V3Max powered by the newer Snapdragon 652. It features 32GB of internal storage and 4GB of RAM as well. The camera experience is also better than the Galaxay J7 (2016), but the phone is hard to find outside India. 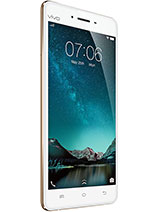 The Xiaomi Redmi Note 3 can be had for significantly less, and in both versions it has more oomph than the Galaxy J7 (2016). Metal build, FullHD screen resolution and fingerprint recognition are all in its favor.

Finally, the Meizu m3 note is keen to show off its excellent metal build and great battery life, while offering a reasonable package with a few extras, including a fingerprint scanner. It has more of everything: RAM, battery, performance and is an excellent choice for the price. All three of the last alternatives are rather hard to come by in many markets so not really an option for everyone. Plus, Samsung has the brand recognition, tradition and influence to keep pressure on the competition. A Samsung handset is probably the safer choice when it comes to aftersales and warranty too. Plus, carrier deals make up a big chunk of the revenue from phones like the Galaxy J7.

Politics aside, the Galaxy J7 (2016) is a good looking and well-built smartphone. It covers the basics and throws in some extras like the front-facing camera with LED flash and a well-sized removable battery. Five and half inches of screen diagonal is a nod to users who value size over resolution, and AMOLED seals the deal.