Samsung introduced the Galaxy M30s for the Indian market last month, and now the phone is arriving in Europe. Amazon and Samsung’s own online shop will start selling the it next month in Germany, while Italians can already purchase it. 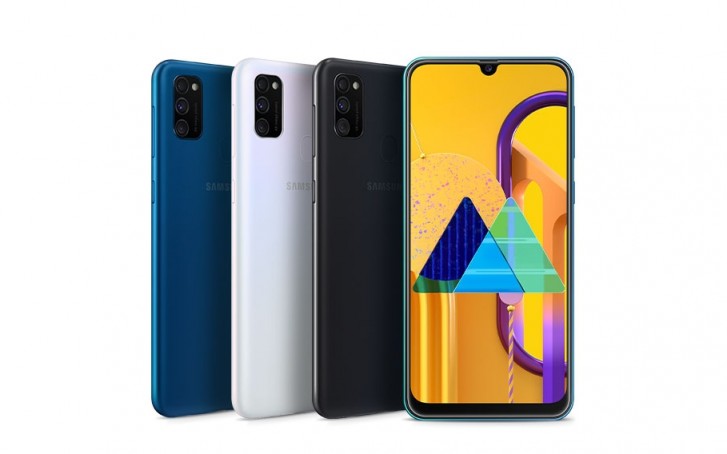 The smartphone comes with an astounding 6,000 mAh power cell, 20% more than the one in the Galaxy M30. It has a 6.4” Super AMOLED screen, but the fingerprint scanner is on the back. The most visibly distinctive feature of the phone is the triple camera on the back within a huge black rectangle in order to cram the “48 mega pixels” moniker. 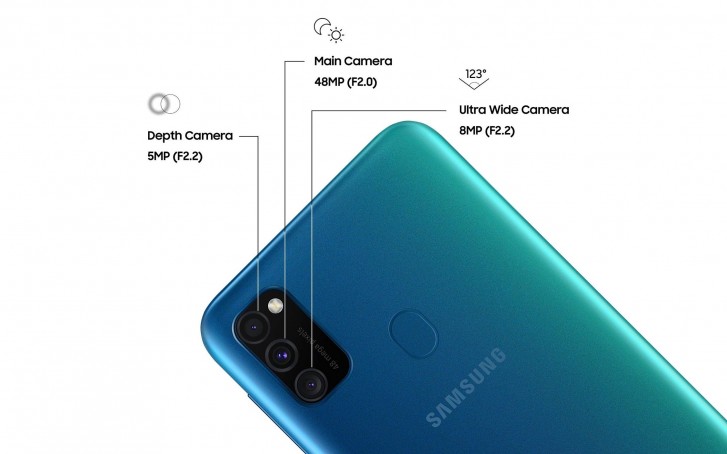 The Samsung Galaxy M30s has two memory combinations and Europe is getting the more conservative one - 4GB RAM and 64GB storage. The price of the phone is €259 and it can be pre-ordered in Black, White or Blue colors. Amazon.de will start shipping and selling the phone on November 5, however, it will appear on Samsung’s Online Shop on November 22.

If you are a light user you might be able to charge every two days, harder on 4000mah.