A Samsung Galaxy S10+ version has surfaced on AnTuTu showing a snippet of its main specs and topping the Huawei Mate 20 Pro and its 7nm Kirin 980 chipset. 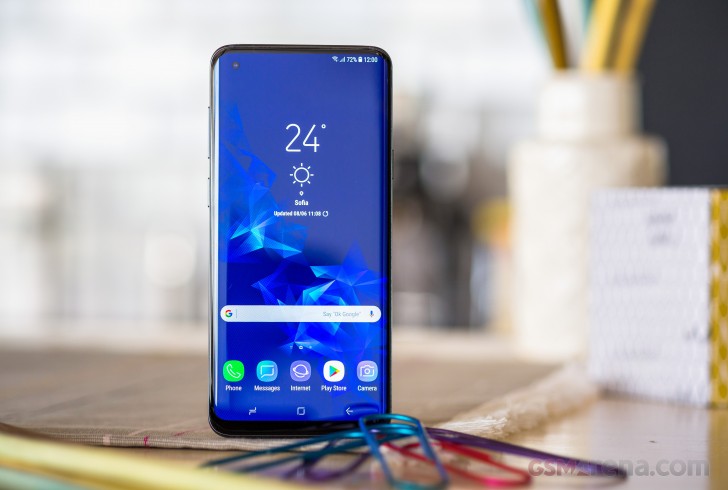 The posted result beats the official AnTuTu score of the Huawei Mate 20 and Mate 20 Pro but falls short of the result captured by the Snapdragon 8150 platform.

Analysts predict that there's an even more powerful Galaxy S10 with 12GB of RAM in the making, one with a larger 6.7-inch screen. If we go by the Galaxy Note9, we expect at least one Galaxy S10 model to pack 8GB of RAM or even more.

Honestly I’m not an apple fan or anything I use both iOS and android but till this day my iPhone se was still beating galaxy s9 galaxy s9 was lagging so much was so annoying and my iPhone se was running latesta games no issue it doesn’t matter how mu...

Yes, there are others too that disappoint in this are, but more importantly there are others doing great - at least if one want and android phone. If wanting an iphone, then you're kind of screwed. And that's really too bad, because it wouldn't be th...