As evident from our head-to-head so far, for most practical purposes the two Galaxy S4 variants are almost identical - and that's especially true for their looks. You would be hard-pressed to find a visual difference between the two.

The single biggest difference between these S4 versions is the chipset used - an octa-core Exynos in the i9500 and a quad-core Snapdragon 600 in the I9505.

Performance-wise, the octa-core Exynos has a slight advantage, but that's not because of the higher number of cores. You have got to remember that only a single set of four cores is active at a any single time - either the power-sipping Cortex A7's or the number-crunching Cortex A15's. 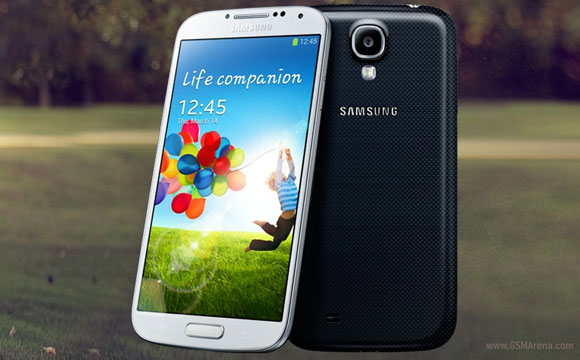 We feel that the gains in battery life of the Snapdragon 600 outweigh the gains of the slightly better performance of the Exynos chipset. And since everything else is pretty much the same, we'd say that the more sensible choice would be the variant with Snapdragon 600. Of course, that would be valid only if both sell at around the same price, which seems to be the case as we are writing this.

Of course, it is highly unlikely that both variants will be offered on one and the same regional market simultaneously, so in the end you may not be the one to make the choice. Still, with the Exynos version seeing some hard times with alleged production issues, we won't be surprised to see more of those Snapdragon S4's selling around.

Just don't get us wrong. In either case you are getting one helluva smartphone. The Octa version may not take it as easy on the battery as the Snapdragon version, but not only does it come with some serious bragging rights, but we have every reason to believe we may see a better performance out of the Exynos chipset further down the road, once it gets more mature and Samsung gets the chance to further optimize the system performance. Or not, we are yet to see about that. Perhaps Samsung is keen on keeping both phones at around the same performance level.

All that being said, no matter which of these fine smartphones Samsung sells you, the company seems to have itself covered that its 2013 flagship will still be relevant in the market even once the new Apple iPhone gets announced this fall. These are some future-proof smartphones, that's for sure. And you can bet that Samsung will capitalize successfully on the appeal of the S4 by releasing a host of mid-range smartphones that look just like it - just like we saw with the s-three-fying of Samsung's portfolio last year. And that's for a good reason. Even though it may not be ground-breaking, the Galaxy S4 surely is a worthwhile flagship for Samsung to keep in their stable.