The video camera has everything

The Samsung Galaxy S9+ supports 4K and 1080p video recording at 60fps or 30 fps, and it can be captured in the widespread H.264 or in the new H.265 (HEVC) format. OIS is available, and you can even use digital video stabilization on the 30fps clips. 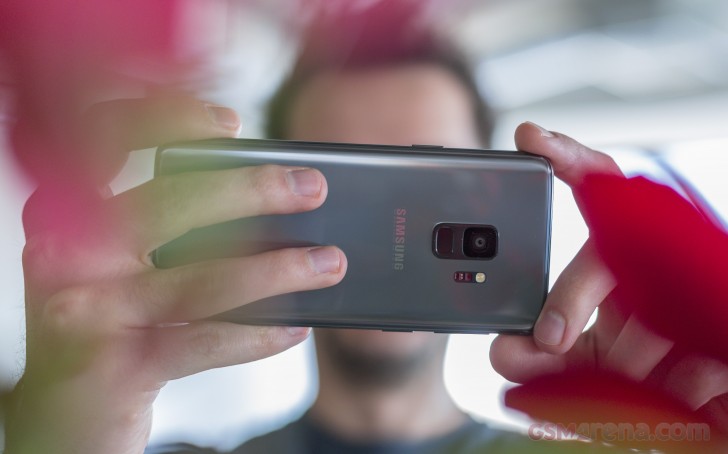 The H.265 4K videos at 60fps carry a bitrate of 42Mbps, while the audio is still stereo at 256Kbps. The other modes are captured at an almost halved bitrate of their H.264 counterparts.

The 60fps were steady at all times, but oddly the clips we captured at supposedly 30fps had an average bitrate of about 26fps. It's not a deal breaker as they are still fairly smooth however, we're surprised we observed this only on the S9 and not the S9+.

The videos captured in H.265 are virtually identical in quality to the ones recorded in H.264. Since the bitrate is lower, there is about 100MB difference in the footprint in every the 30s of 4K video footage. This could mean the world to users who record tons of videos, so we'd recommend to use the HEVC option for everything. The H.265 compatibility is pretty widespread already - Windows 10 and macOS support it by default, YouTube supports it, new phones can play it - you get the picture. Older computers however, may struggle playing back the files smoothly.

The 4K videos captured both at 60, and 30 fps are virtually identical in quality. They are free of noise, there is enough of detail, but the foliage presentation is not the best we've seen. The colors are great though, and so is the contrast and white balance. There are no focus issues or compression artifacts. And dynamic range is nothing short of impressive.

The 1080p videos at both 30 and 60 fps are also identical in quality. They are quite sharp, with plenty of detail, but other than that - they have the same essentials - great dynamic range, accurate colors and white balance, high contrast.

Samsung Galaxy S9 allows for digital video stabilization in addition to the (always-on) optical one on all 30fps videos. It does an excellent job stabilization the otherwise wobbly 4K videos.

The Samsung Galaxy S9 is ready to meet the competition in our Video Compare Tool. 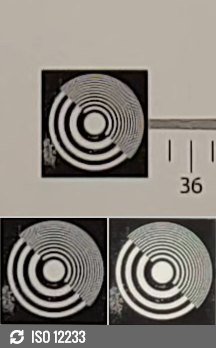 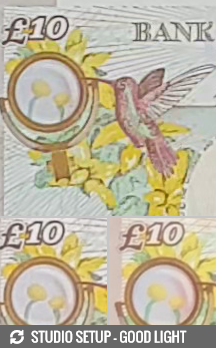 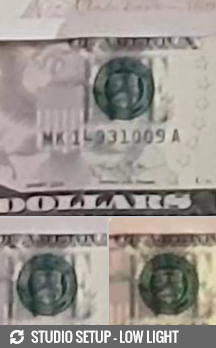 And here is a 1440p video sample we shot with the selfie camera. It has lots of detail, good colors, and contrast. The camera prioritizes your face and this it handles the exposure pretty well every time the light conditions change.

There is something else to steal the spotlight - 720p slow-mo capturing at 960fps, thanks to the new DRAM buffer. Normally, the sensor would write all the frames it captures to the image buffer, which would then get saved to the storage as the final output. But when you are capturing 960 frames per second, there is no time to output the files to the image buffer. This is where the DRAM comes in. The sensor temporarily writes all the frames to the super-fast DRAM embedded inside the sensor itself, which greatly reduces latency. After that the frames are passed on to the buffer and to the storage to be saved as a file. But because the on-sensor DRAM can only hold so much at a time, the recording rate is limited to one second and, at least on the S9, you can only record in 720p.

Yes, Sony had that since last year, so Samsung can't claim first. The Koreans probably knew that, so they decided to make it a lot better than Sony's implementation.

Just like the Xperias, the new Galaxies can do 0.2s of slow-mo capturing at 960 fps. But the Xperia phones had a steep learning curve for hitting the button at the right time. We missed a lot of balloon pops, and it took us numerous attempts across a few days until we got the know-how.

The phone begins the slow-mo sequence automatically thanks to a new clever AI algorithm, and you don't have to learn how and when to turn it on. And that's not just PR talk - we tried it, and we didn't miss a single balloon pop out of 20 or so takes. How about that?!

There is an option for manual triggering too, don't worry, so the advanced users aren't ignored either.

Finally, there is one more thing Samsung did better than Sony - an easy edit over the captured clip. After you are done the shooting, you get a very intuitive preview with all the slow-mo moments visible and easily editable. You can get rid of some or add sound to the ones you choose to keep.

And here is the kicker - in addition to those edits, you can also export the slow-mo parts as gifs, right there from the preview. Upon exporting you can choose one from three effects - loop, reverse, or swing.

Indeed, it's obvious Samsung has worked a lot on bringing a meaningful slow-mo experience to its users, not just the tech and raw footage. And that could mean the world for the mainstream user.

The slow-mo videos work as advertised 8 of 10 tries, which honestly is a lot higher success rate than we expected. The quality is very good. Without further ado, enjoy our playlist of slow-mo videos below.