Samsung resumes One UI 3.0 update for the Galaxy S10

Just a couple of days ago, Samsung hit the pause button on the One UI 3.0/Android updatefor the Galaxy S10 series, but it is now seeding the latest software once again. So far, no official statement has cleared the air so we can only suspect that issues were discovered were quickly resolved.

The new firmware version for the Galaxy S10 is G975FXXU9EUA4 and Switzerland appears to be one of the first to get it. 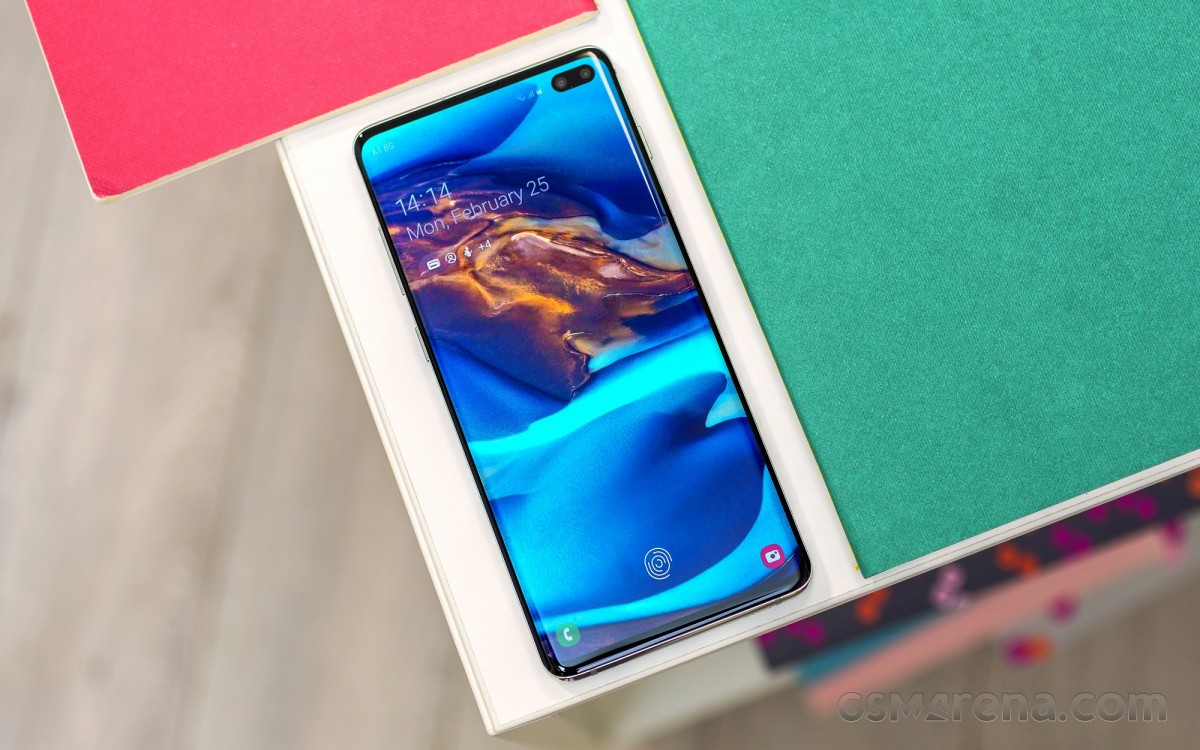 If you weren't able to upgrade the software, you will be given the chance in the following days again while those of you who reported issues related to the camera and the device heating up will hopefully see the new release fix those.

There is still no update

No update 1st February 2019. Can you please help me or any suggestions

Dud same here april is almost out and still no update