Samsung's next Gear smartwatch to run Tizen, is codenamed 'Solis'

Samsung had codenamed the Gear 2 'Orbis' - Latin for 'circle'. The next one is codenamed 'Solis' - 'Sun'. This means the roundness of the next Gear smartwatch should not be doubted.

Something else hasn't changed, the OS. Current information points to Tizen and there's no word on an Android version. The original Gear S had such an alternative - the Gear Live - but the second-gen smartwatch is Tizen-only. 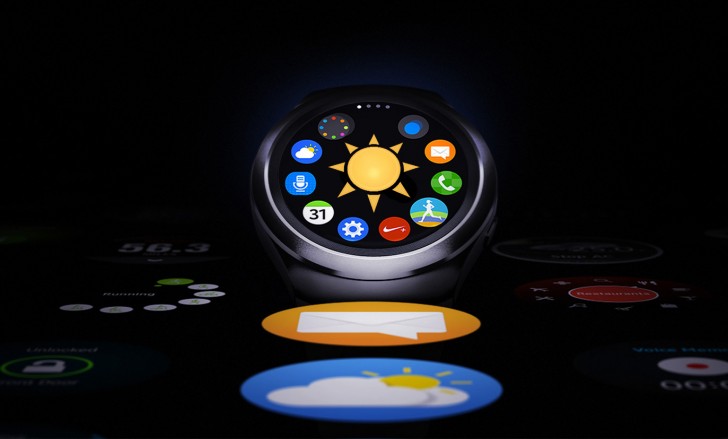 That's about all we know about the Samsung Gear S3. It will have a limited edition de Grisogono version, so bling is covered.

Tizen is far better than android in wearables as it consumes less battery as is fazt os compared to android and ios..

We are so sadly saying Gear S2 3G too is not launched in INDIA samsung putting efforts of making S3 amazingly SLOW i don not know what our country is doing as i am still waiting for WEARABLE only with 3G as gear s was failure of its charging port ...

They better have an android version