A dual-camera on the back

The Sony Xperia L3 comes with a 13MP+2MP camera combo on its back. Quite expectedly, only the 13MP one can be used on its own, while the 2MP module is a depth sensor aimed to assist portrait shots with defocused backgrounds. 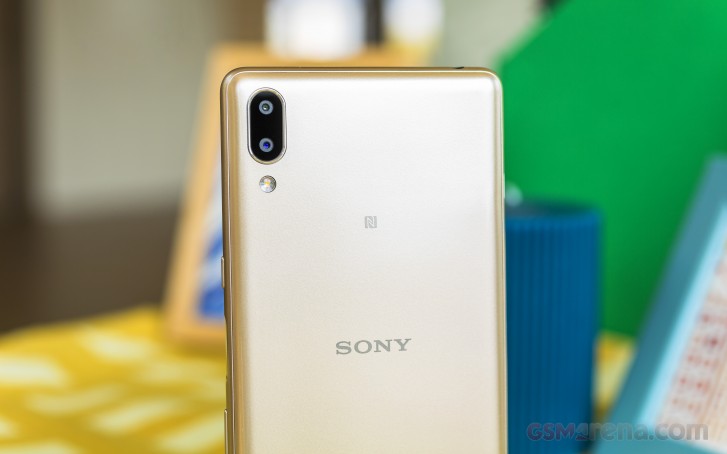 The camera app is a simplified version of the one found on the Xperia 10 and 1. There are dedicated viewfinders for stills and video and extra modes (Bokeh, Panorama, Portrait selfie) behind a Mode button.

In the photo mode viewfinder, you have settings for flash, scenes (HDR mode is here), self-timer, aspect, basic white balance, and exposure compensation. There's also a toggle to switch between front and read cameras, but you can do that more easily with a swipe on the screen.

There is no Manual mode available for the Xperia L3 camera, but considering the target audience we doubt it will be sorely missed.

The 13MP photos we snapped with the Xperia L3 are hardly what you'd call impressive. The detail levels are average and so is the dynamic range. Noise quickly starts to appear once lighting is any less than perfect and the heavy-handed noise suppression does smear a lot of the fine textures. The color rendition is surprisingly accurate, erring slightly on the cold side.

The HDR mode does a good job rescing the blown highlights, but with the limited processing power it takes the phone longer to capture the two images and that can result in detail lost to camera shake or moving objects in the frame.

The low-light images we took with the Xperia L3 are nothing to phone home about. The slow F/2.2 lens prevents the phone from exposing properly as it's unable to crank the ISO high enough to compensate and let enough light in. Other consequences of using the highest available ISO setting are high noise levels, little detail and washed out colors.

There's no OIS either here and with the shutter speed in the dark going down to 1/10 you start to lose detail to camera shake too even if you have reasonably steady hands. You could use a tripod to avoid that, but because of the limitations of the smaller sensor and darker optics the final result will harldy be worth the extra effort.

The low-light photos are often blurry

Once you're done with the real world samples, head over to our Photo compare tool to see how the Xperia L3 stacks up against other smartphones. 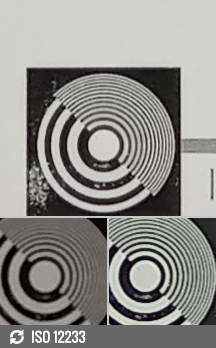 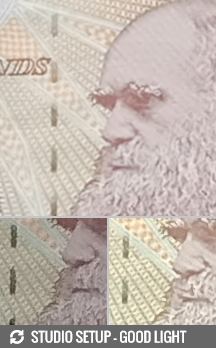 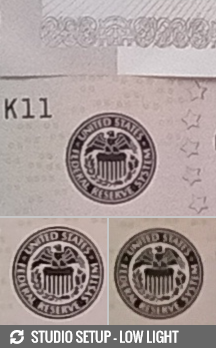 The Xperia L3's second camera is used to make the defocused backgrounds more accurate. Indeed, when there is plenty of light the Bokeh mode does a decent job separating the person from the background, messy hairstyles excluded that is. There are certainly phones doing the subject separation better, but few if any cost as much.

The Xperia L3 has a rather modest 8MP f/2.2 selfie camera. It's a fixed-focus lens, there is no dedicated flash or anything else fancy of the sorts.

It will suffice for your social media needs, as long as you are aware of the unimpressive dynamic range and avoid bright backlight. The details levels are about average and so is the color rendition.

The selfie cam also offers a dedicated Selfie Portrait mode, but the results are abysmal - even with a less demanding subject its best not to resort to it.

The Helio P22 chipset means that the Xperia L3 is limited to 1080p video capture at 30fps. Stereo audio is available, but there is no 1080p at 60fps mode or EIS.

The 1080p videos we shot with the Xperia L3 were reasonably detailed with decent colors and contrast. The dynamic range is once more rather limited though, resulting in blown highlights even in less demanding scenes. Still, the 17Mb/s or so the videos are perfectly usable - even if they are not neccessirly earning the L3 any bonus points they won't be held against it either.

The last stop is, of course, our Video compare tool where you can compare the Xperia L3's output against other phones we've tested. 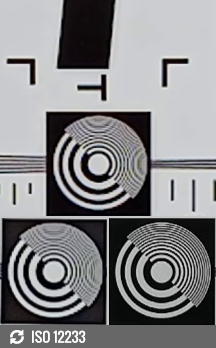 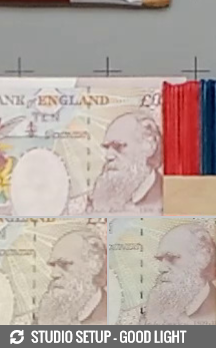 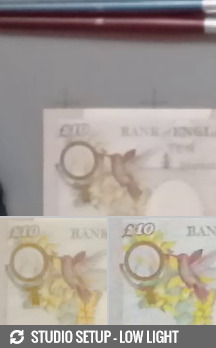 1080p: Sony Xperia L3 against the Realme 3 and the Honor 8X in our Video compare tool