TENAA spilled the beans on a new Xiaomi phone. Likely the Redmi Note 5

A pair of unannounced Xiaomi devices popped up on the Chinese certification authority's website, bearing the model numbers MET7 and MEE7. Both share identical specs sheets, including a trendy new ultra-wide, 18:9 panel and only differ in color, leading us to believe this might be the eagerly-anticipated Redmi Note 5.

We've already heard a lot about the next generation of the company's most popular, value-centric offer, but recent renders and leaks appear to agree on a dual main camera setup for the device. The two listings at TENNA both show a single snapper above an LED flash and a round fingerprint reader on the back of the phones. 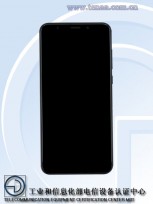 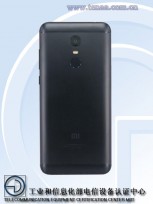 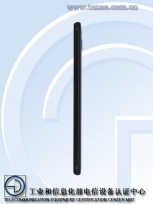 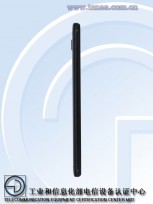 Also, most sources seems to land on a 5.5-inch panel for the upcoming Redmi Note 5 - a logical choice, given the popularity of this particular diagonal, while TENAA describes a bigger 5.9-inch phablet. We are not exactly sure what to make of the MET7/MEE7 and where to place it in the company's lineup. Perhaps, it's another Redmi Note 5 variant. A "Pro" or a "Prime", but definitely not a Redmi Note 5A or Note 5A Prime, since those two handsets already exist, seemingly only to make the naming convention that little bit more confusing. But, we digress. 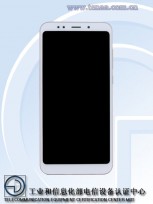 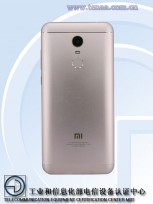 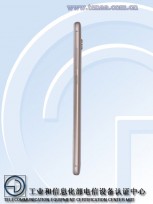 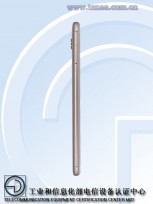 The unit TENAA received is running on an undisclosed 2GHz, octa-core chipset, which sources are still debating over. It could be the MediaTek Helio P25, or a Qualcomm Snapdragon 630. Perhaps a Snapdragon 660, or even a choice between the latter two, depending on the selected tier. If this is, indeed the Redmi Note 5, that is. Those are claimed to be as follows:

The TENAA MET7/MEE7 listing also mention a 12MP rear camera with dual-tone LED flash and a 5MP selfie one. LTE and Dual-SIM support, with a hybrid slot to substitute one of the cards with a microSD memory expansion. Also a rear-mounted fingerprint reader, IR blaster, Dual-band Wi-Fi a/c, Bluetooth 4.2, GPS + GLONASS. All controlled by a MIUI 9 ROM, running on top of Android 7.1.2 Nougat.

I guess it suits you then

If so this is dead phone walking!