Last month an analyst from Barclays reported that Apple may equip the iPhone 13 family with Wi-Fi 6E connectivity. Now the same analyst repeats the claim but with more certainty.

This is good news for Broadcom, which is expected to supply the Wi-Fi modem for the new iPhones, just like it did for the Samsung Galaxy S21 Ultra, the first phone to feature 6E support.

Wi-Fi 6E uses a newly-allocated frequency band (at 6 GHz), which will be a boon for those living in apartments – a way to escape the crowded 5 GHz band. Also, 6 GHz signals have a hard time going through walls, which will further reduce the interference from neighboring networks. 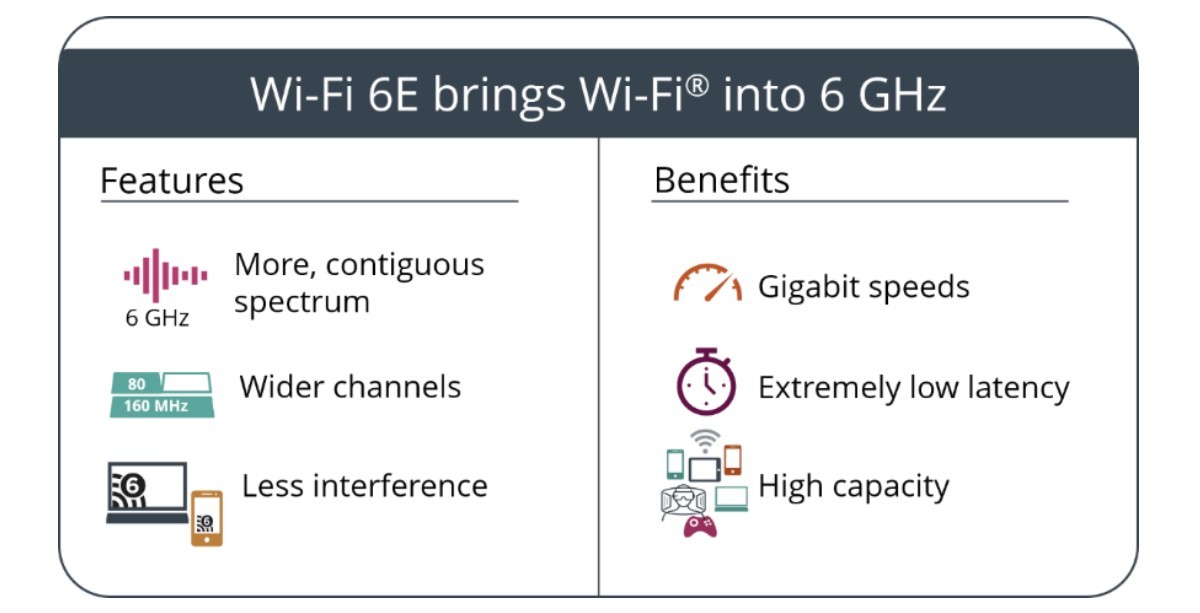 The new standard promises a higher bandwidth with seven 160MHz channels (or fourteen 80MHz). Latency will be lower too, which will improve wireless screen sharing (and streaming games from a computer or console).

Apple was one of the first to support Wi-Fi 6, starting with the iPhone 11 generation. The 13 series is expected in September.

Amazing how anybody can sound prophetic and important by making hyped-up claims and never return to clarify or apologize if things don't turn out the way they bet on.

It's actually iOS that rolls out beta software on users and then spends the rest of the year fixing those bugs. You are projecting the experience of your sh¡tty experience on to Android users