Understanding the new camera features on the Galaxy S9

Yesterday, Samsung kicked off the MWC 2018 with the launch of its Galaxy S9 and Galaxy S9+ smartphones. On the surface, the two phones seem very much similar to their predecessors launched last year, yet Samsung claims they are all new. In particular, Samsung has a lot to say about its "reimagined" camera, which has two headlining features that separate it from its predecessor. So what are these two features and how do they work? 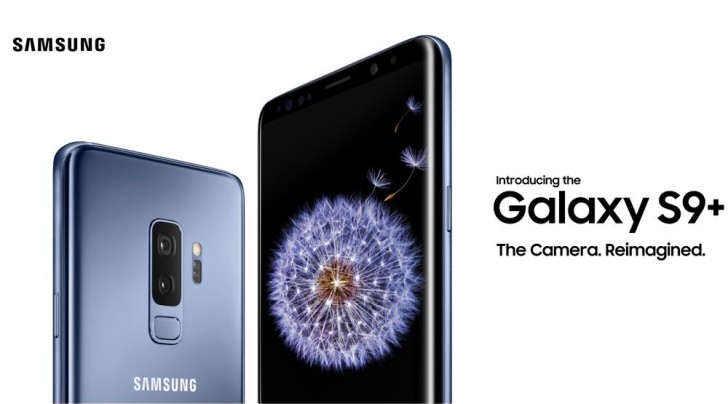 Aperture of a camera is the opening through which light pass through on to the film or sensor. The aperture is to the camera what the pupil is to the human eye. Much like the eye, traditional cameras have had a way to adjust the size of the aperture and adjusting the amount of light entering the system.

On a DSLR, for example, you will find the aperture is denoted by the f-number, with the numbers ranging from, say, f1.8 to f11. The f-number is the ratio of the camera's focal length to the size of the lens opening. The smaller the number, the wider the aperture. The f-number is not an absolute value and only applies to that particular camera system. So even though f1.8 is wider than f5.6 on the same camera system, a smartphone's f1.8 is still going to be massively smaller than a DSLR camera lens' f5.6.

But the important thing to know about apertures is this: while a wider aperture lets in more light, it is not always better. When your aperture is wider, the light coming in from different objects in the frame converge at different distances, which leads to only some of the light converging precisely where the sensor is located. This is why a wide aperture has a shallow depth of field as only some part of the field of view can be in focus at a time. When the aperture is narrower, the light has a smaller opening to spread through and more of the light coming in tends to converge at the same point, which is why you see more things in focus and get a bigger depth of field (or depth of focus). It's also why a smaller aperture results in sharper images (and why we tend to squint if our eyesight is weak).

Photographers know this, which is why most of them will stop down the camera to f5.6 or slower when shooting outdoors in sunlight to get as much sharpness and detail as possible, unless the photographer very specifically craves a shallow depth of field shot. 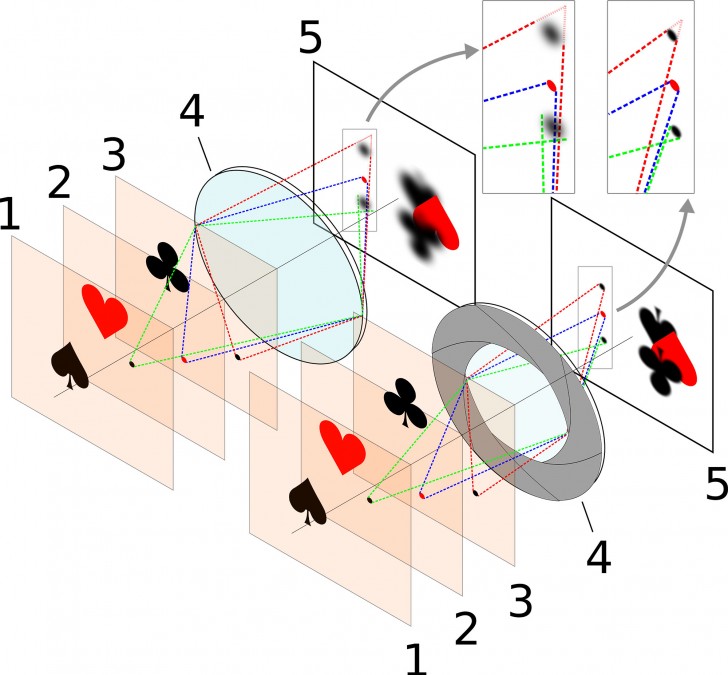 On the Galaxy S9 and S9+, the main rear camera has two apertures, f2.4 and f1.5. The camera is designed to use f2.4 in most situations except when the light goes below 100 lux, which is when it switches to the faster f1.5 aperture. Why not have f1.5 all the time? When you are shooting outdoors in bright light, you don't need f1.5. In fact, having such a wide aperture will result in softer images as well as other issues, such as vignetting and chromatic aberration, all of which have a negative impact on the final image. Stopping the camera down to f2.4 solves all of that, letting you have a sharper image and fewer instances of blown highlights due to over exposure.

In low light, however, the main priority is getting more light on to the sensor. You are less concerned by sharpness, vignetting or chromatic aberration in the dark. In such situations, the f1.5 aperture will work out really well, especially since it's the widest we have seen on a smartphone camera yet. The S9 camera also combines 12 shots in the dark, so any noise or sharpness issues should be taken care of by that.

Now to be fair, the S9 is not the first smartphone to have a variable aperture camera. Motorola was one of the first with the Kodak branded ZN5 back in 2008, which had an aperture that would switch between f2.8 and f5.6. Then Nokia followed with the N86 8MP, which had an f3.2 or f4.8 aperture. And before it ended up on the S9, this same camera system was found on the Samsung W2018 flip phone launched in December last year. So no, it's not brand new tech, especially when seen outside of the smartphone world, but it's very clever and effective, and we are glad to see it make a comeback. 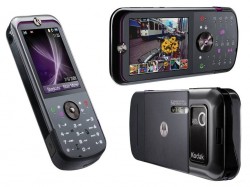 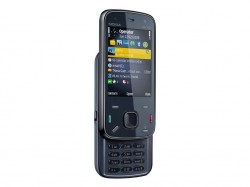 Speaking of things that are not new, the S9 also includes a 960fps slow motion mode. You don't have to go too far back to find the inspiration for this feature; last year's Xperia XZs was the first to include this and it has been part of Sony's flagship line since.

The key to this feature is the inclusion of on-sensor DRAM, a feature of the Sony sensor on the S9 (which is why it was unsurprisingly found on a Sony phone first). It's also a feature found on Sony's range of digital cameras and allows them to capture some incredibly slow motion video.

So, how does it work? Unlike standard slow motion video, say, around 240fps, the 960fps mode does not work continuously for an extended period of time. The camera can only record for one second at a time, during which it quickly captures the 960 frames. That is enough number of frames that, if you slow it down to 30fps, you will get 32 seconds of footage. You can choose how much of the clip is slow motion and how much plays in real time, which will affect the overall length of the clip.

But how do you make the leap from 240fps to 960fps? The answer lies in the aforementioned DRAM. Normally, the sensor would write all the frames it captures to the image buffer, which would then get saved to the storage as the final output. But when you are capturing 960 frames per second, there is no time to output the files to the image buffer. This is where the DRAM comes in. The sensor temporarily writes all the frames to the super fast DRAM embedded inside the sensor itself, which greatly reduces latency. After that the frames are passed on to the buffer and to the storage to be saved as a file. But because the on-sensor DRAM can only hold so much at a time, the recording rate is limited to one second and, at least on the S9, you can only record in 720p.

With advancement in sensor and memory technology, we would be able to record longer and in higher resolution in the future. The new Xperia XZ2 and XZ2 Compact launched today already are capable in recording in 960fps at 1080p.

Because it's slow motion, the usual caveats apply, but more so in this case due to the greatly reduced frame rate. The shutter speed to capture 960fps has to be incredibly high, which means you need a lot of light to not end up with dark and grainy footage. Second, you can't use this in fluorescent lighting as the frame rate of the camera greatly exceeds the frequency of fluorescent lighting, which will result in unbearable flicker. Lastly, you need super precise timing to use this feature; because it can only capture one second at a time you have to time your moment well. The phone does have a feature where it detects motion and starts recording but we are not sure how accurate or reliable it will be.

And that's about all for now. We hope this helped you glean some information on Samsung's latest and also the world of photography in general. If you have more questions, you can leave them in the comments section below.

Impressive results. Exposure of the chocolate cake picture is spot on.

Great article, readers can learn a lot about nowadays photo hardware reading This, I did.

Oh really? Well, let me share my 2 cents, dear Sony fan. S7 had a f1.7 aperture and things never went half as bad as you're making them out to be. In fact, with fast shutters they clicked good pics of motion like racing, etc! What GSMArena s...